China will distribute more than 10 million tons of coal from its reserves to guarantee supply across the peak summer season, as the country has reserve facilities with a storage capacity of 100 million tons, that can be arranged by the government, the Xinhua News Agency reported on Thursday. 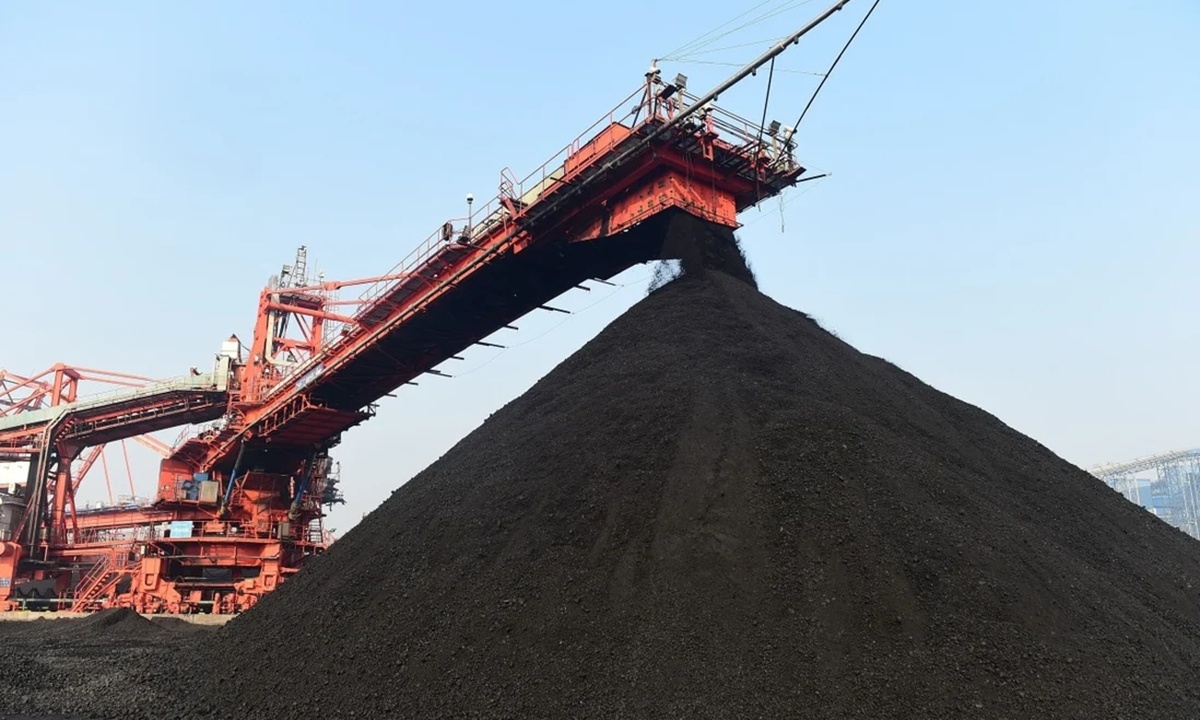 China has already distributed more than 5 million tons to the market on four occasions this year to meet demand, according to Xinhua, which cited sources from the National Development and Reform Commission (NDRC).

It emphasized that more than 10 million tons of coal are expected to be released to the market to safeguard supply. The coal is stored at major reserve bases and ports across the country.

Electricity consumption in June rose 9.8 percent to 703 billion kilowatt hours (kwh) from a year earlier, with total consumption in the first half hitting 3.93 trillion kwh, up 16.2 percent year-on-year, according to data released by the National Energy Administration on Wednesday.

China has consolidated coal reserves with a capacity of 100 million tons, which can be arranged by the government, with reserve bases currently storing about 40 million tons of coal, according to media reports.

The CCTV report said that China allocates 1 billion yuan ($155 million) every year from the central budget to support the construction and maintenance of coal reserve facilities.

The coal reserves will be organized and distributed to the market in an orderly manner in the near future to ensure stable supply, and China will further accelerate the construction of coal reserves to reach a capacity of 100 million tons, per media reports.