In a world first, Coca-Cola Switzerland has started using CO2 captured from the air to carbonate its Swiss Valser sparkling water, according to the gas industry publication Gasworld. 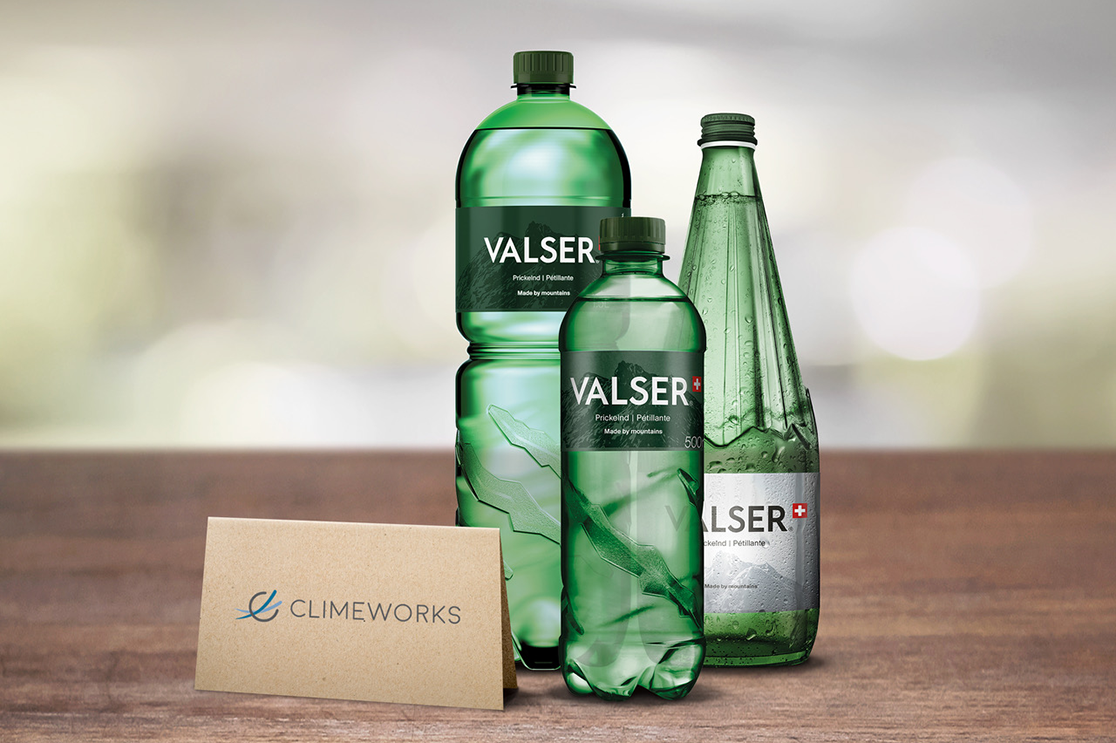 Coca-Cola is using Climeworks's Direct Air Capture technology to extract CO2 from the air for use in beverages. (Photo: Coca-Cola Switzerand)

The company has partnered with Swiss cleantech firm Climeworks to use the company's Direct Air Capture technology, which extracts CO2 from the air, purifies it, and then processes it for use in beverages.

"We are proud to be the first beverage company in the world to drive the development of this groundbreaking technology. Sustainability is part of our strategic business priorities," said Nigel Davis, the general manager of Coca-Cola Switzerland.

The beverage industry is one of the world's largest users of CO2, with 10 million tons of the gas used each year to make carbonated drinks, according to Gasworld. Currently, the industry typically uses CO2 produced from chemical feedstock.

"Climeworks is excited by the chance to collaborate with a beverage industry leader as part of their overarching goal of capturing 1 per cent of CO2 emissions by 2025," said Climeworks co-founder and CEO Jan Wurzbacher.