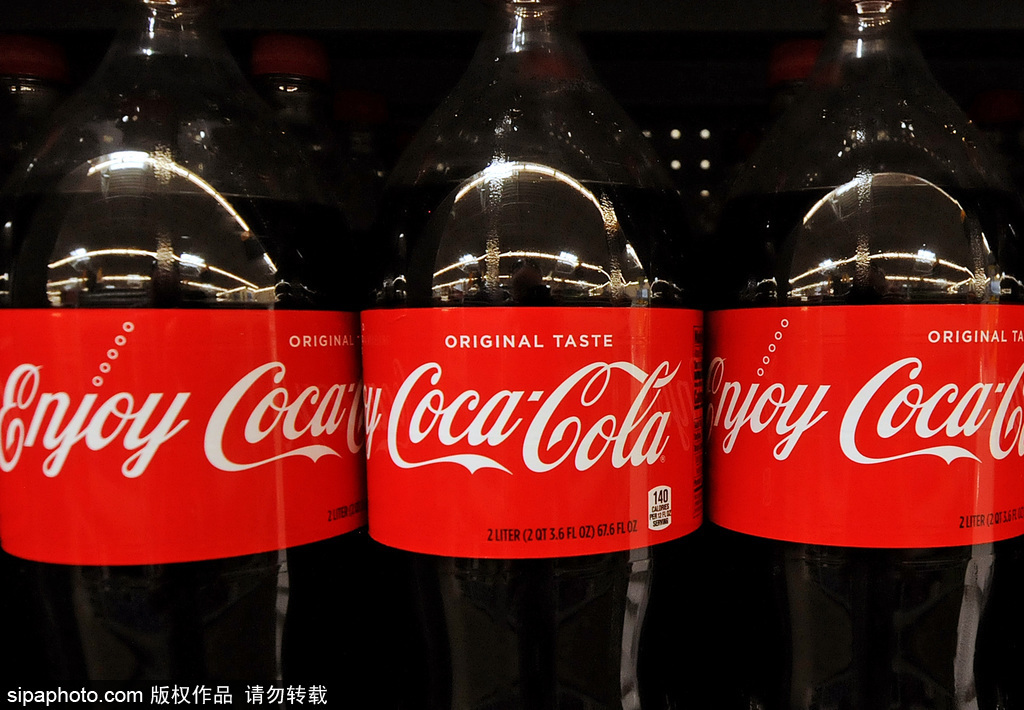 The Coca-Cola Company said all of its 45 plants in China have resumed operations so far. (Photo: Sipa)

The Coca-Cola Company said all of its 45 plants in China have resumed operations so far, and the company has signed an agreement recently to establish a new plant in Guizhou province in Southwest China, the 46th plant in the country.

The world beverage giant said the company is committed to developing in the long run, contributing to the Chinese economy recovery and growth.

At the end of March, COFCO Coca-Cola Beverages Ltd, a Coca-Cola bottling partner in China, signed an agreement with the local government of Gui'an district, located in Guiyang city, Guizhou province, to establish a new plant in Guizhou.

In addition, Coca-Cola also launched several new products in the country, continuing to enrich its beverage supplies in China.

The Coca-Cola Company on March 21 reported first quarter 2020 results and provided updates on how the company is navigating through the ongoing coronavirus pandemic.

Though affected by the COVID-19 epidemic, Coca-Cola said it continued to deliver steady financial results this quarter, and continued to gain value share in total nonalcoholic ready-to-drink beverages.

James Quincey, chairman and CEO of The Coca-Cola Company, said they are encouraged by the improving trends in China.

"We're seeing encouraging signs of increased consumption as outlets reopen, resulting in sequential improvement in China. However, the consumption is still lower than the prior year and we expect a full recovery to take time, especially as there are still limits on crowd sizes."

He said as they anticipate a recovery in China, they are planning key actions with bottlers to regain momentum, including a pre-summer sale promotion and increased cooler placements.

"We will follow the strategy that has proved successful before the pandemic, adjusted with greater focus on channels and packages that will have traction as the new normal unfolds," said the CEO.

He added a culture of agility is the key, with strategies centering around brand building, innovation, revenue growth management and execution.