BUSINESS Cocoa production in PNG jumps in past decade

Cocoa production in PNG jumps in past decade

SYDNEY, Jan. 4 (Xinhua) -- Cocoa production levels in Papua New Guinea (PNG) turned from bitter to sweet over the past decade, according to acting CEO of the Cocoa Board of PNG (CBPNG) Tony Vigil, who said the vital industry has regained its "confidence." 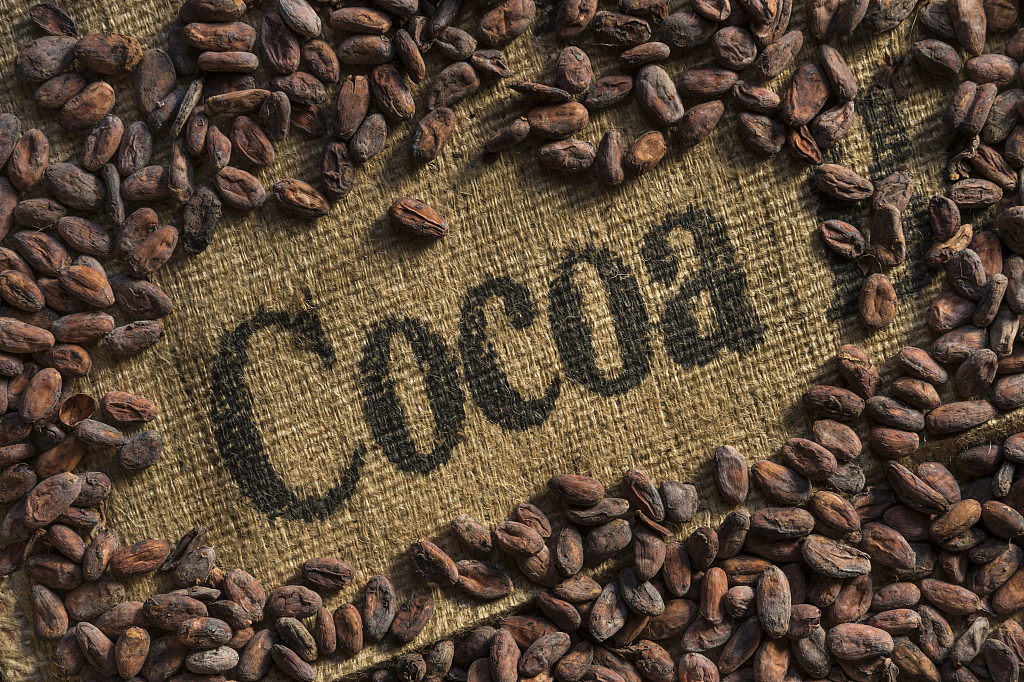 Under pressure during the last 10-12 years, the tropical South Pacific nation's cocoa growers faced a crisis between 2008 to 2012 when production fell by more than 80 percent, due to an invasive insect known as Cocoa Pod Borer.

With production regions like East New Britain, East Sepik, Madang and Bougainville suffering, the CBPNG put in place a strategy to manage the pest as well as improve packaging for cocoa.

"With the support of the World Bank's Productive Partnerships in Agriculture project we were able to publish information on cocoa farming that includes the entire cocoa farming value chain from establishment to management to production and processing," CBPNG senior agronomist and executive manager of research David Yinil told local media on Friday.

"So far the application of these management strategies will definitely control Cocoa Pod Borer and also at the same time we were able to introduce our second batch of hybrid clones in March 2013 and that batch of hybrid clones have some levels of tolerance to CPB, meaning that if farmers can adopt these planting materials together with the integrated pest disease management package we will be able to curb Cocoa Pod Borer."

With the plan in place, Vigil and his team said that over the next few years they should be able to more than double the country's output of cocoa.

"Now we have brought back confidence to the industry and production has got back to 40,000 tons. 2019 looks positive and we are optimistic that our strategic plan indicates that by 2025 we will reach 100,000 tonnes," he said.