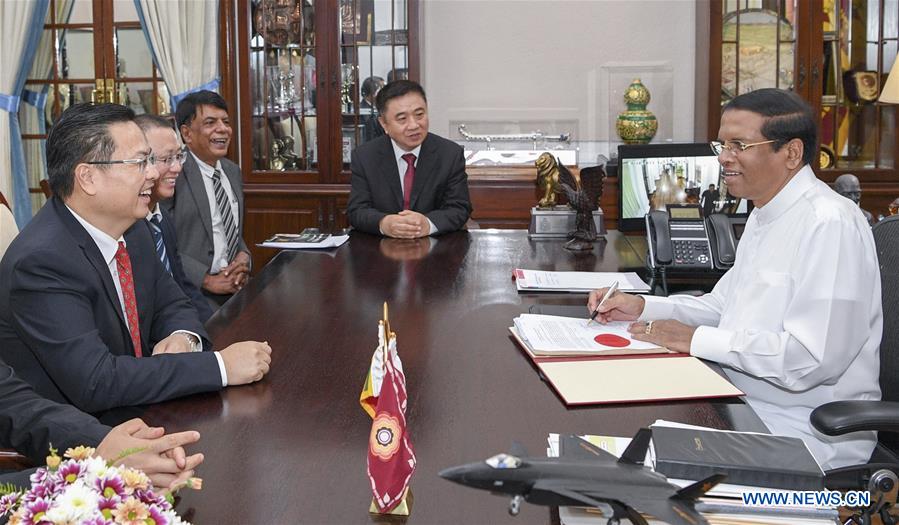 Speaking at a ceremony held at the Presidential Secretariat, President Sirisena said the project was a valuable long-term investment for the Sri Lankan economy and expressed hope that the Port City would attract higher volumes of Foreign Direct Investment to further the development of the country.

In July, the Sri Lankan parliament approved a motion to include the Colombo Port City within the Colombo district limits.