BUSINESS Community banks close down as shift of strategy

Community banks close down as shift of strategy 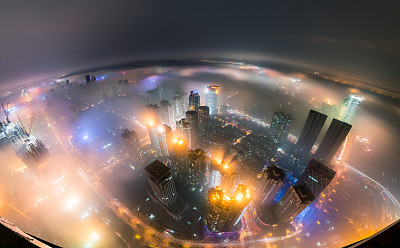 A number of community banks, branches set by banks in resident neighborhoods for service convenience, have been closing down in recent months in major Chinese cities, as banks are changing in their business strategies.
Data revealed by the Beijing Youth Daily on February 5 shows that in the last four months, State-owned banks, joint stock banks, urban and rural commercial banks as well as overseas banks have altogether closed 326 branches, with more than half of them being community bank branches or small/micro branches. 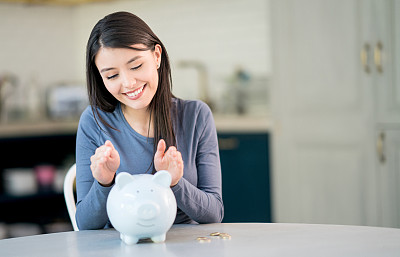 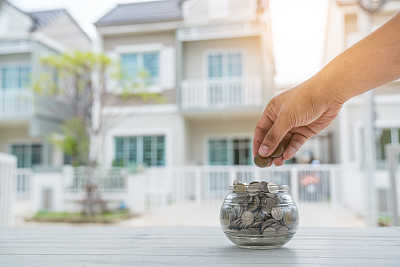 Community bank branches are often set up in neighborhoods by larger banks. They are usually smaller than ordinary bank branches but have a more comfortable environment with facilities like book corners and play areas for children, the Beijing Youth Daily report noted, adding that the trend of community bank establishment started around 2013, with community banks once being a key word in the domestic banking sector.
Zhao Yarui, a senior research fellow at the Financial Research Center under the Bank of Communications, said that the closing down of community branches is a type of strategy shift that domestic banks have made.
"The original aim of launching community banks was to implement financial services for the convenience of urban residents, such as wealth management and small-sum credit. But considering the current situation, it's still a bit hard for those banks to gain customers, and therefore the operational costs of those branches are relatively high," Zhao told the Global Times.
"Now, younger customers are more familiar with mobile banking [Please confirm ]or internet finance, and bigger customers tend to hire private wealth management managers to take care of their assets," Zhao said, adding that if income can't cover costs in the long term, there's no need to keep the business going.
"I think it's not a bad strategy [to close the branches]. It's just that banks need to adjust their strategies and find a better management direction," she noted.