Britain's Takeover Panel is in a tricky position. The M&A rule-maker, staffed largely by bankers and lawyers on secondment, said in April that Walt Disney's bid for Sky shareholder Twenty-First Century Fox requires it to buy out the rest of the British group. If that means Sky is due any price bumps seen by Rupert Murdoch's group, the usually risk-averse regulator could put fuel on an already hot bidding war. 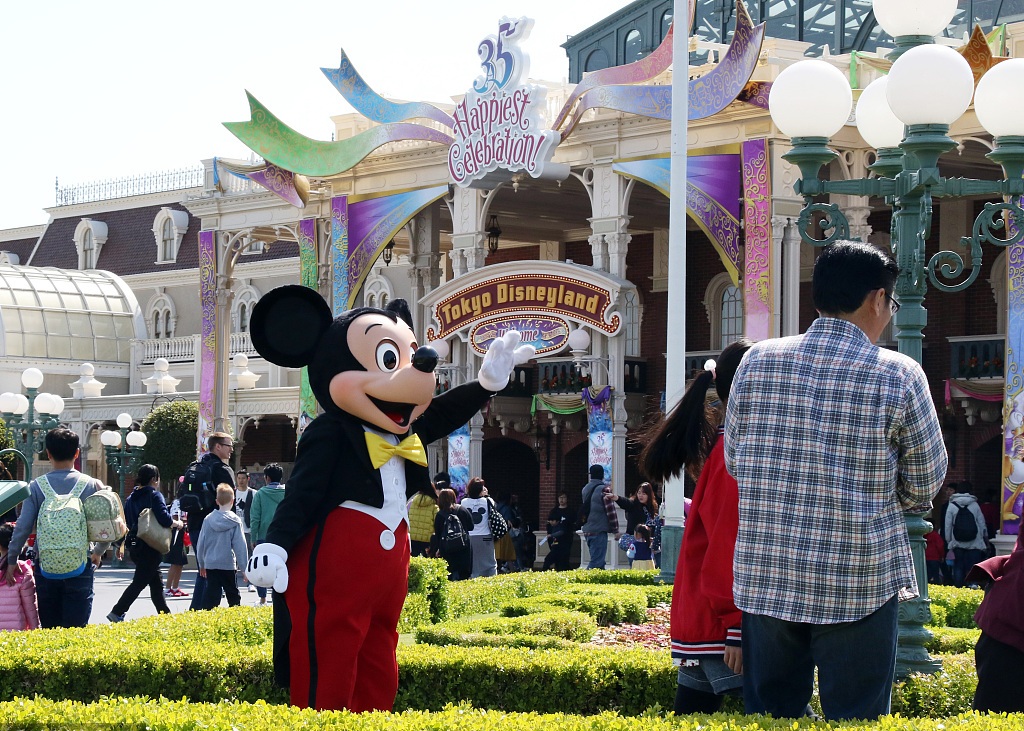 The tangle stems from Disney and Fox's convoluted marriage. The Mickey Mouse owner last year agreed to pay Murdoch's group $28 per share in stock for assets including its 39 percent interest in Sky. Fox had already offered to buy the rest of the pay-TV group, and the panel said Disney had to extend the same offer to Sky's shareholders should Murdoch's bid fail. Further complicating matters, cable group Comcast has launched competing bids for Fox and Sky. That prompted Disney to hit back with a $38 per share bid for Fox.

Unsurprisingly, hedge funds invested in Sky argue that Disney owes them the same 36 percent bump. If so, that would incentivize shareholders in Sky to hold out until Disney takes over Fox and is forced to launch a sweetened buyout. Apply Disney's Fox bump to Sky, and those hedge funds would be entitled to 14.59 pounds ($19.27) per share - higher than Comcast's 12.50-pound offer and Fox's original 10.75 pounds.

Without a bump for Sky minorities, Murdoch's group effectively gets a better price for its slice than the pay-TV group's other shareholders - a no-no for Takeover Panel principles. Disney could attempt to justify this by arguing that its new, higher Fox bid relates to the US assets rather than Sky. But that's hard to square with a recent filing, where the Mickey Mouse owner raised its Sky EBITDA forecasts by around a quarter for 2020 and 2021.

Unless the Takeover Panel wants to hand Murdoch a seemingly unfair victory, it'll have to put a floor under Sky's share price that's higher than anyone has bid for the pay-TV group. It would hand hedge funds a risk-free payday and undermine Comcast and Murdoch's bids just after they received antitrust clearance. Sky shareholders, who have bid its shares to 14.50 pounds, seem to be betting it will do just that.