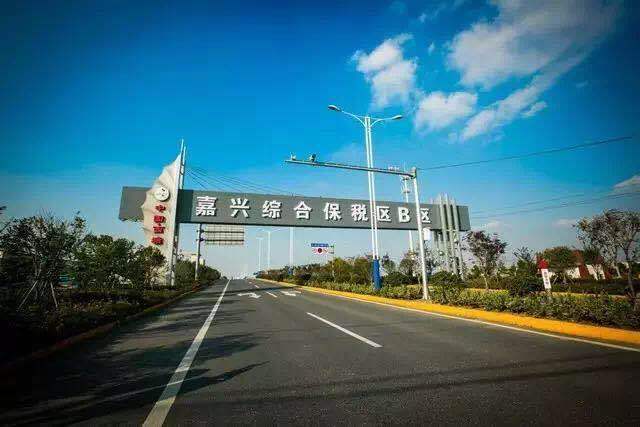 Jiaxing Comprehensive Bonded Zone (B), which started operations in September 2016, is the first zone of its kind in Zhejiang province transformed from an area under customs supervision. (Photo: WeChat account)

"Currently, there are 144 comprehensive bonded zones," said Chen Zhenchong, a leading official in charge of the customs body, adding the zones are of the highest level of openness, with the most favorable policies, complete functions and simplified procedures in China.

So far this year, 5,452 firms have been newly registered in these bonded zones, up 13.3 percent from a year earlier, Chen said.