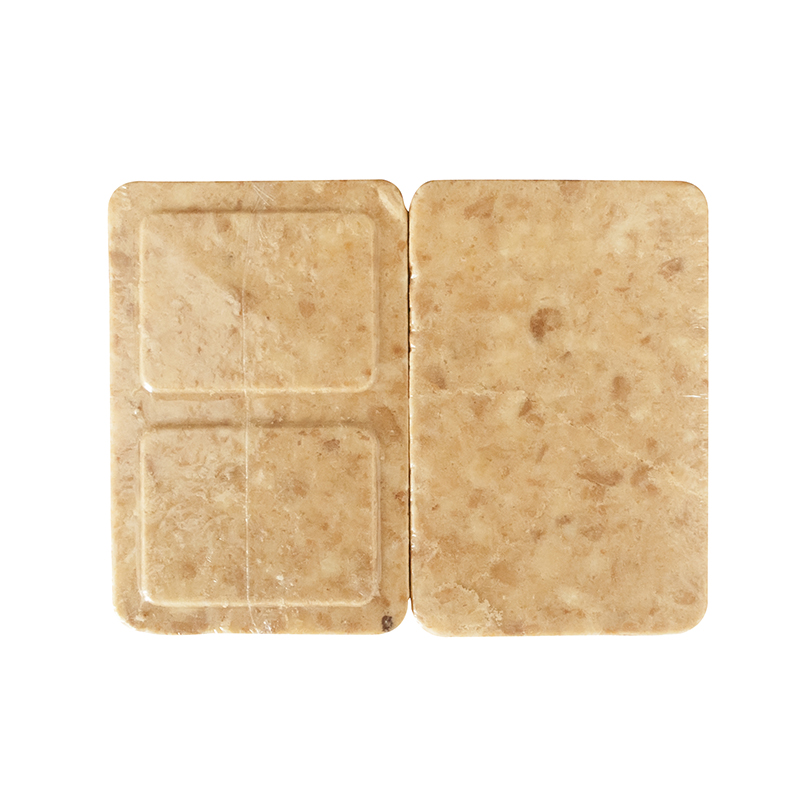 In a rare phenomenon, compressed biscuits and luncheon meat were on the top 10 most searched items on the Chinese internet alongside with costumes and electronics during the Double 11 online shopping festival on Tuesday.

The Global Times learned from vendors on China's e-commerce platforms that orders for compressed biscuits have increased, with many running out of stock.

"Many customers placed orders today, way more than usual. But few actually made purchase," a customer service representative told the Global Times on Tuesday, adding that "some seem to have never heard about compressed biscuits before today. It probably had something to do with the news but there is no need to hoard or fall into panic buying. We have plenty stock.".

In an effort to clarify the information, the Jiangsu emergency response authority said in a statement on Tuesday that is a "normal work procedure,".

The Jiangsu authority said its checklist was published on October 22 and was aimed at improving disaster mitigation and self-rescue on account of more frequent extreme weather conditions and natural disasters this year.

The authority said the publication of the circular is a "normal work arrangement."

Official media outlets and experts in China have also urged the public to avoid any misinterpretation of the government circular.

Actually, the Chinese government has been recommending households to prepare family emergency kits during autumn and winter. Such measures already appeared in a 2020 notice drafted by the National Development and Reform Commission and a number of other industries focused on boosting domestic demand.

Other recommended items on the checklist include a flashlight, a pocketknife, medicines and a first-aid kit.