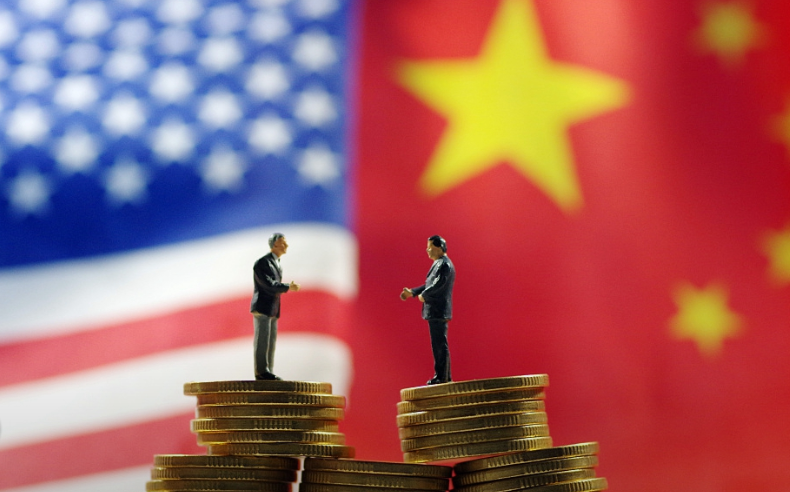 This came after the two countries' chief trade negotiators agreed to hold the 13th round of China-U.S. high-level economic and trade consultations in early October in Washington and maintain close communication before that, spokesman Gao Feng told a press conference.

Working groups of the two sides will conduct consultations in earnest in mid-September to make full preparations for the high-level talks to achieve substantial progress, Gao said.

China firmly opposes escalating the trade war, which harms China, the United States and the whole world, the spokesman said.