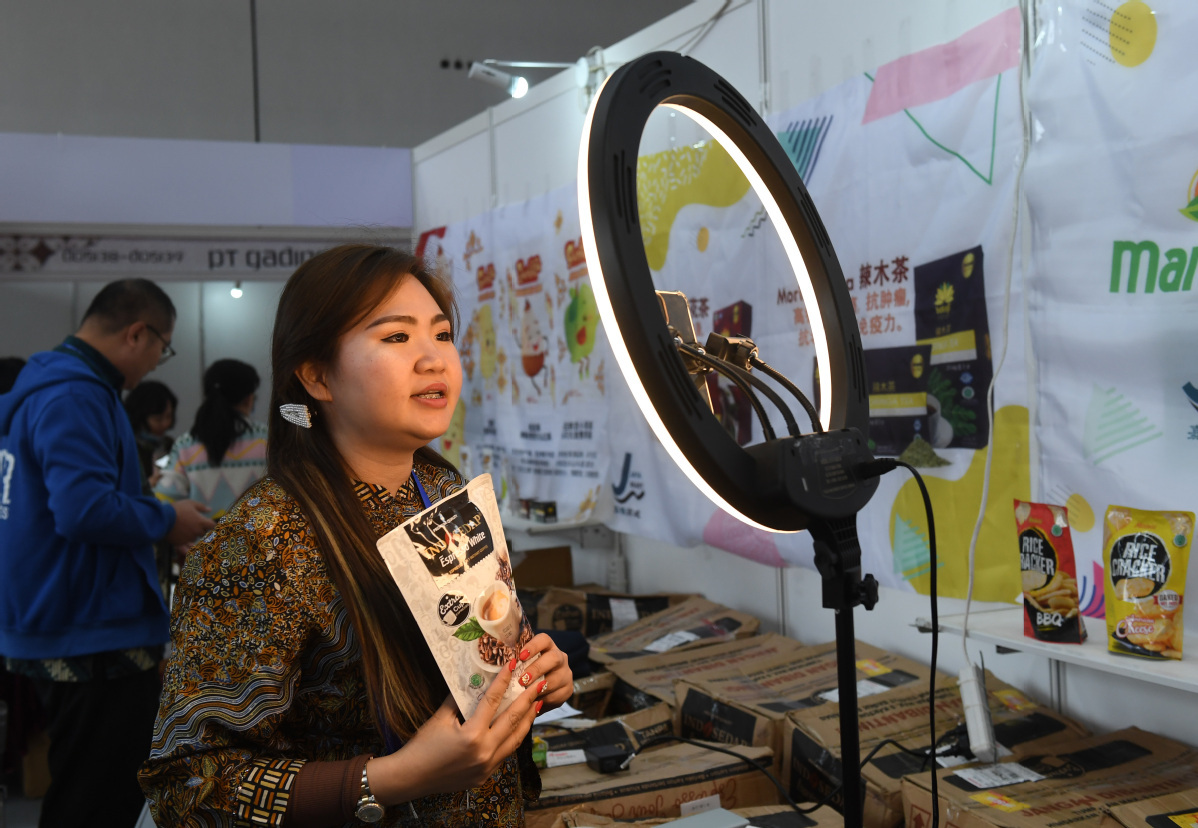 New measures released on Thursday to boost consumption, particularly innovation-driven and digitally-powered, will give a fillip to online-to-offline businesses and improve the overall shopping experiences for consumers, industry experts said.

Jason Yu, general manager of Kantar Worldpanel China, said the 24 new measures are testimony to the government's efforts to foster new types of retail, especially those empowered by digital technology to boost consumption.

Retail sales, which suffered due to the COVID-19 pandemic since last year, have been recovering steadily. However, the traditional retail infrastructure needs to be transformed and upgraded to meet the demands of consumers, said Yu.

Government endorsements and support are necessary to encourage more investment into the retail sector this year, he said. According to Kantar data, e-commerce has already made strong inroads, with 87 percent of the consumers preferring to buy goods online last year. About 60 percent of the consumers purchased goods via online-to-offline platforms.

According to a document jointly released by the National Development and Reform Commission and 27 other departments, more efforts will also be made to help enterprises improve the development capabilities of smart homes, smart mobile devices and wearables, spur the development of internet of vehicles, set up more electric vehicle charging piles and launch digital currency pilot programs in some cities.

Dmall, a leading omnichannel retail digital platform based in Beijing, has offered retail digital services to more than 120 traditional retail chains in the country to help transform brick-and-mortar stores into digital-powered businesses. Dmall's recent priority is to offer digital capacities to convenience store chains in the country, enhancing their supply chains through measures like setting up Dmall mobile applications and other social media platforms to get closer to more local consumers.

"The new measures released by the government will help physical retailers upgrade to the new retail formats and provide more avenues to consumers," said Liu Guihai, partner of Dmall.

The country's leading sportswear producer Anta Sports Products Ltd, which owns brands like Anta and Fila, has benefitted from the focus on digital marketing and direct-to-consumer strategy by posting better performance.

Last year, the group's e-commerce business grew by more than 50 percent on a yearly basis, with gross merchandise volume exceeding 9 billion. Group President Zheng Jie said in the next five years, the online sector is expected to account for 40 percent of the firm's total business. The sportswear producer has already established a big data department and a digital smart factory last year.

The government's support to develop and digitalize the travel industry has also served as an impetus to online travel agencies. Tongcheng-Elong Holdings Ltd said its strategic focus on lower-tier cities, effective traffic sources and advanced innovation capabilities has helped capture the rebound opportunities in lower-tier cities last year. In 2020, about 61.7 percent of its new paying users on the WeChat platform were from third-tier and other lower-tier cities, said the company.

According to the Euromonitor International, 16 percent of the goods were bought online globally last year, double the ratio of 2015, with the growth expected to continue to accelerate in the next five years.