BANGKOK, Nov. 7 (Xinhua) -- Consumer confidence index in Thailand fell in October, hitting its lowest in 40 months, according to data released on Thursday by the University of the Thai Chamber of Commerce (UTCC). 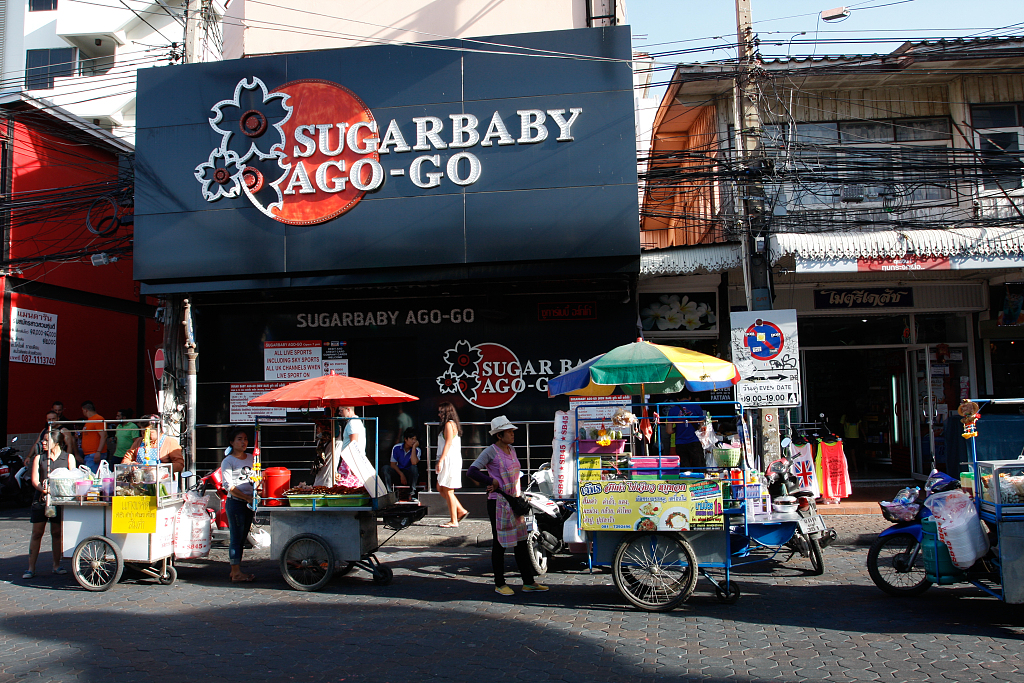 Thanavath Phonvichai, UTCC director for economic and business forecasting, said in a press briefing on Thursday that consumer confidence index dropped to 70.2 in October as consumers express worry about the flagging global economy and the trade friction between China and the United States.

Not only that, the U.S. suspension of its tariff privileges for several Thai exporters, the current Thai political uncertainties, and the low prices of farm products including rubber and oil palm nuts, all add to the woes of Thai consumers, said Thanavath.

"The index for consumers' confidence in the overall economy, job opportunities and future income fell to 57.9, 67.0 and 87.3 respectively," said Thanavath, saying "despite the Thai government rolling out new schemes to assist the income of farmers, its effects were seen as temporary and consumers did not want to dabble in their investments, hence reluctant to spend."

The UTCC report said the low confidence was also the fact that farmers' income insurance scheme and recent cash giveaway initiatives of the government had not injected adequate money into the national economy.

Thanavath said that additional economic stimulus measures at 25-30 billion baht within this year would be enough to restore purchasing power amongst consumers.

The UTCC director forecast that the Thai economic growth next year may drop to less than 3 percent, adding to more woes of possible layoffs and rise of unemployment.