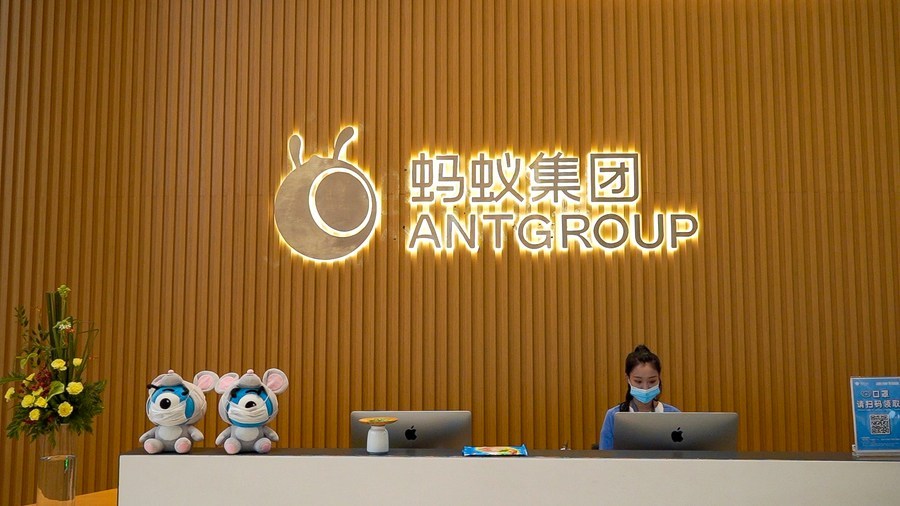 China on Thursday approved the opening of a consumer finance company of Ant Group, a major financial services technology provider in the country.

As a licensed financial institution, the consumer finance company of Ant must strictly abide by relevant regulations, the China Banking and Insurance Regulatory Commission said.

The company, approved in September last year, had completed the preparation work within the statutory period and met the opening requirements, the commission said.