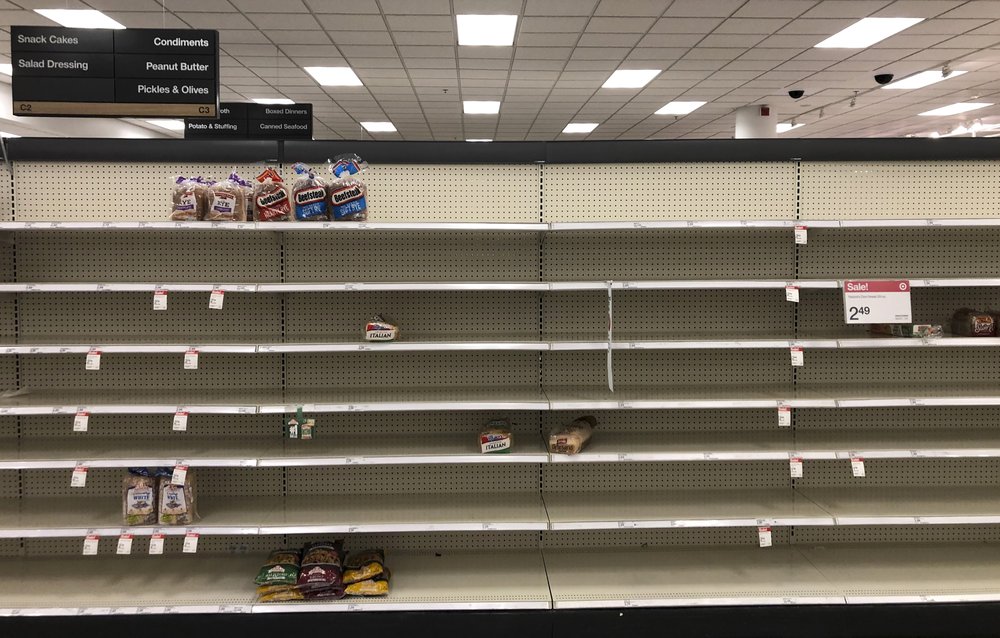 Consumer prices fell 0.4% in March, the largest decline in five years, revealing the downward pressure that the coronavirus pandemic is exerting on the cost of gasoline, airfares, hotel rooms and other goods and services.

The travel industry has been hit hard by the shutdown of much of the country because of the coronavirus.

Consumer prices are up a modest 1.5% over the past year while core inflation, which excludes volatile food and energy, has risen 2.1% over the last 12 months.

Economists expect more price declines ahead with large parts of the economy shut down and millions out of work. They believe the country has already entered a steep recession and the falling prices raise the prospect of disinflation.

When producers lack pricing power, it can create a circular pattern in which consumers put purchases on hold, driving prices down further. Consumer activity accounts for 70% of all U.S. economic activity and a sustained chill in spending can damage the overall economy.

Kathy Bostjancic, chief U.S. financial economist at Oxford Economics, said the concerns about disinflation was one of the reasons the Federal Reserve has moved so forcefully to combat the current crisis.

Economists are already predicting that the economy could fall by as much as 30% at an annual rate this quarter. The hope is that the downturn will be short as economic activity rebounds sharply once the virus is contained.

Clothing costs tumbled a sharp 2% in March, while the price of new vehicles fell 0.4%.