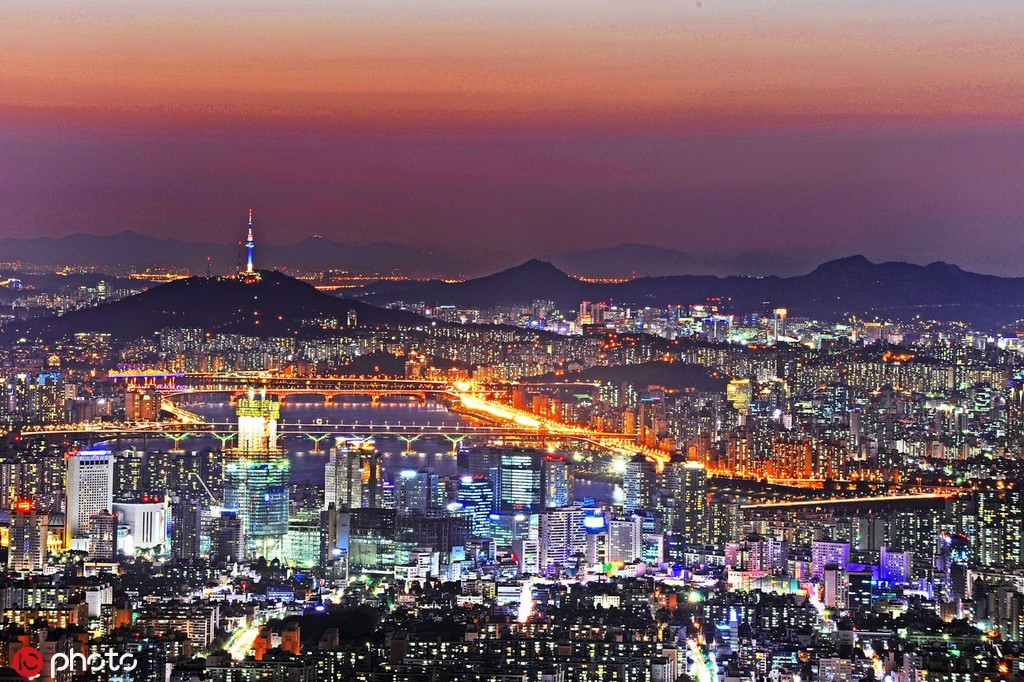 A night view of Seoul, Republic of Korea. (Photo: IC)

The composite consumer sentiment index (CCSI) gained 2.3 points over the month to 100.9 in November, advancing above 100 in seven months, according to the Bank of Korea.

The sentiment was enhanced for three straight months as worry moderated about the global trade spat. Outbound shipment takes up about half of the export-driven economy.

The country's export kept sliding for the 11th straight month through October.

To bolster the lackluster economy, the BOK slashed its benchmark interest rate from 1.50 percent to a record low of 1.25 percent last month, just three months after cutting the rate by 25 basis points in July.