BUSINESS Consumers asked to be wary of borrowing online

Consumers asked to be wary of borrowing online 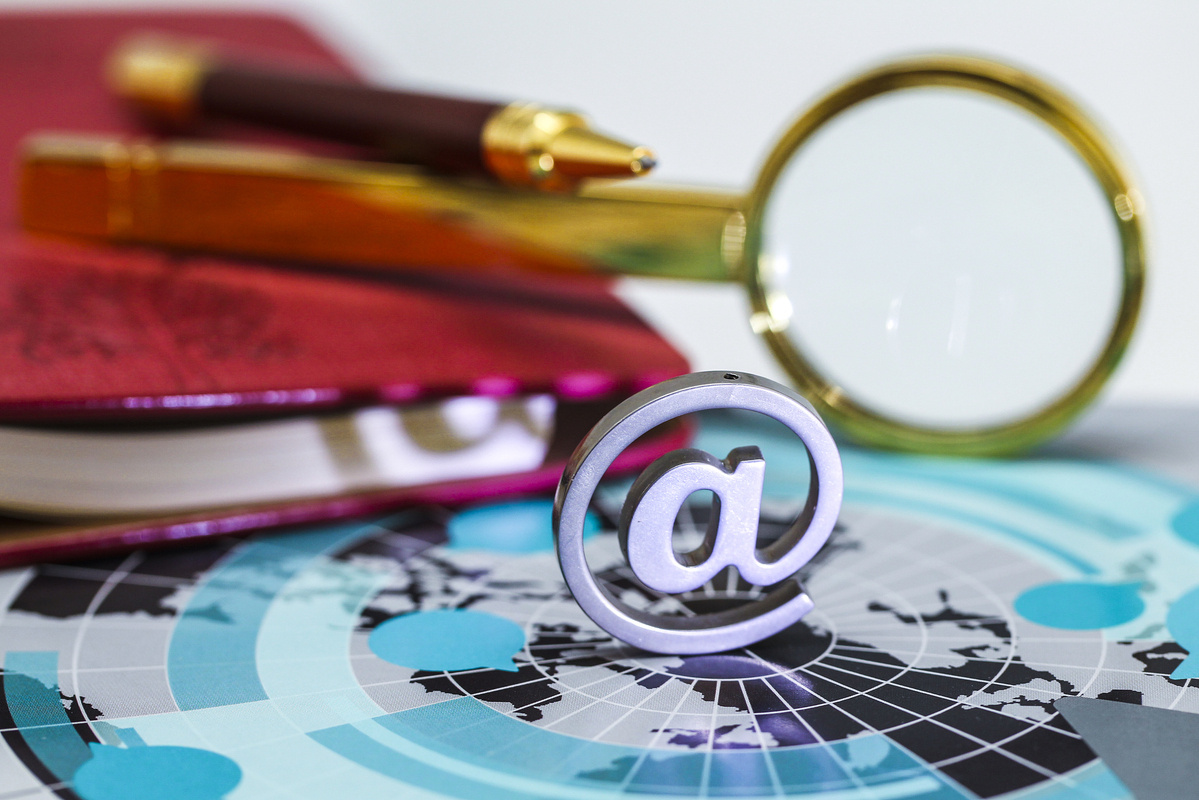 China has cautioned consumers against the risk of overborrowing via online platforms while the country is stepping up its regulation of fintech companies. (Photo: CFP)

China has cautioned consumers against the risk of overborrowing via online platforms while the country is stepping up its regulation of fintech companies.

Some online lending platforms are over-marketing their loan products and certain types of financial products that are similar to credit cards to consumers via various online consumption scenarios, the CBIRC said in a notice issued on Tuesday.

"Some institutions or online platforms put one-sided emphasis on the advantages of these kinds of financial products, including low daily lending rates and interest-free periods. Although some platforms claim that they offer loan products at 'zero interest rates', they actually charge service fees, commissions and late payment fees, which may lead to really high comprehensive annualized interest rates," the notice said.

"By deliberately confusing 'zero interest rates' with the real cost of borrowing, these platforms are misleading consumers through marketing and infringing on their right to know."

The CBIRC said some online platforms propagated the idea of ahead-of-time consumption, which induced the lack of consumption restraint, especially among those people lacking financial literacy and young people without stable income. Some platforms lent excessively to minors, students and low-income groups, and resorted to abusive debt collection practices, which caused a series of family and social problems. Some even circulated client information among online platforms, lending institutions and funders, whereas the clients were unaware of such activities.

"Some of them (the internet-based financial companies) tended to induce overspending through various scenarios and through over-marketing of loans or overdrafts. They even offered loans to students without repayment abilities. When defaults occurred, they pursued coercive loan collections, which caused many social problems. Hence, we insist on applying unified regulations for the same type of business activities and are firmly against regulatory arbitrage," Guo Shuqing, chairman of the CBIRC, said during a video speech at the Singapore Fintech Festival on Dec 8.

At the 2020 Bund Summit in Shanghai in October, Zhou Xiaochuan, former governor of the People's Bank of China, the central bank, voiced concern about the decline in the personal savings rates of the younger generation.

Zhou said some young people rely heavily on debt for overconsumption and extravagant spending. It is hard to tell whether this is good or not, although the decrease in savings rates will help expand domestic demand.

The CBIRC urged consumers to assess their own loan affordability correctly, avoid borrowing too much, and prevent excessive reliance on borrowing for consumption. Consumers should also have a good knowledge of the online lending products that they have applied for, the regulator said.