Consumption the primary driver of China's economic growth for 5 years

Consumption contributed 76.2 percent to China's economic growth, 18.6 percent higher than in 2017, and has been the top growth driver in China for five consecutive years, Gao Feng, spokesperson of China's Ministry of Commerce, told a press conference on Thursday. 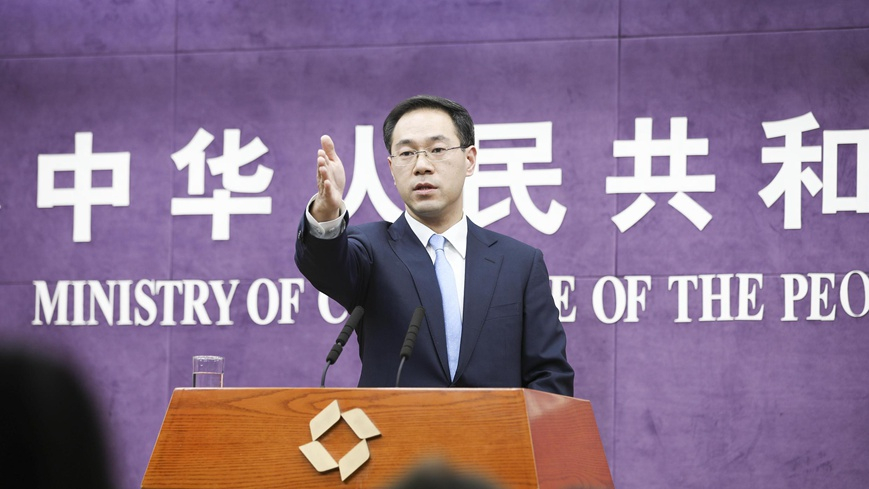 Domestic trade value added stood at 11.7 trillion yuan ($1.75 trillion) in 2018, contributing around 13 percent to the GDP, with the proportion second only to manufacturing.

The total value of retail goods stood at 38.1 trillion yuan in 2018, up 9 percent from the previous year, maintaining steady growth, among which online retail sales of goods and products accounted for 18.4 percent, an increase of 3.4 percent year-on-year. Service consumption took up 44.2 percent of the average consumption of consumers, up 1.6 percent.

Consumption has been a major driver of economic growth in China due to the efforts the Chinese government has made to stimulate consumption, including offering more retail goods and services, expanding channels of e-commerce, boosting consumers' confidence and improving the consumption environment, Bai Ming, deputy director of the Commerce Ministry's research institute, said in an interview.

"On the other hand, we can see that the contributions of export and investment to economic growth decreased. The growth rate of export fell impacted by the external environment. Plus as the scale of import grew significantly in recent years, trade surplus shrunk compared to before. In terms of investment, China stands at a crucial juncture where new growth drivers are taking the place of old ones and industries are undergoing a supply-side structural reform in capacity cuts and deleveraging, which will also influence investment to some extent," said Bai.

He added that it's probable that consumption would contribute more to economic growth in the future.

Domestic trade created 208 million jobs in 2018, an increase of 8.5 percent, accounting for more than a quarter of overall employment, Gao said. Employees in the wholesale and retail sector increased by 8.6 percent to 153 million and those in the catering industry and resident services climbed 8.6 percent to 32 million.

Trade plays an important role in creating jobs. With more and more e-shop owners joining the online shopping mall, e-commerce contributes to the job market. High-end domestic trade greases the wheels of the economy while low-end trade is the main contributor to the job market as its benchmark for employment is relatively lower. All these sectors constitute a multi-layer industry, Bai added.