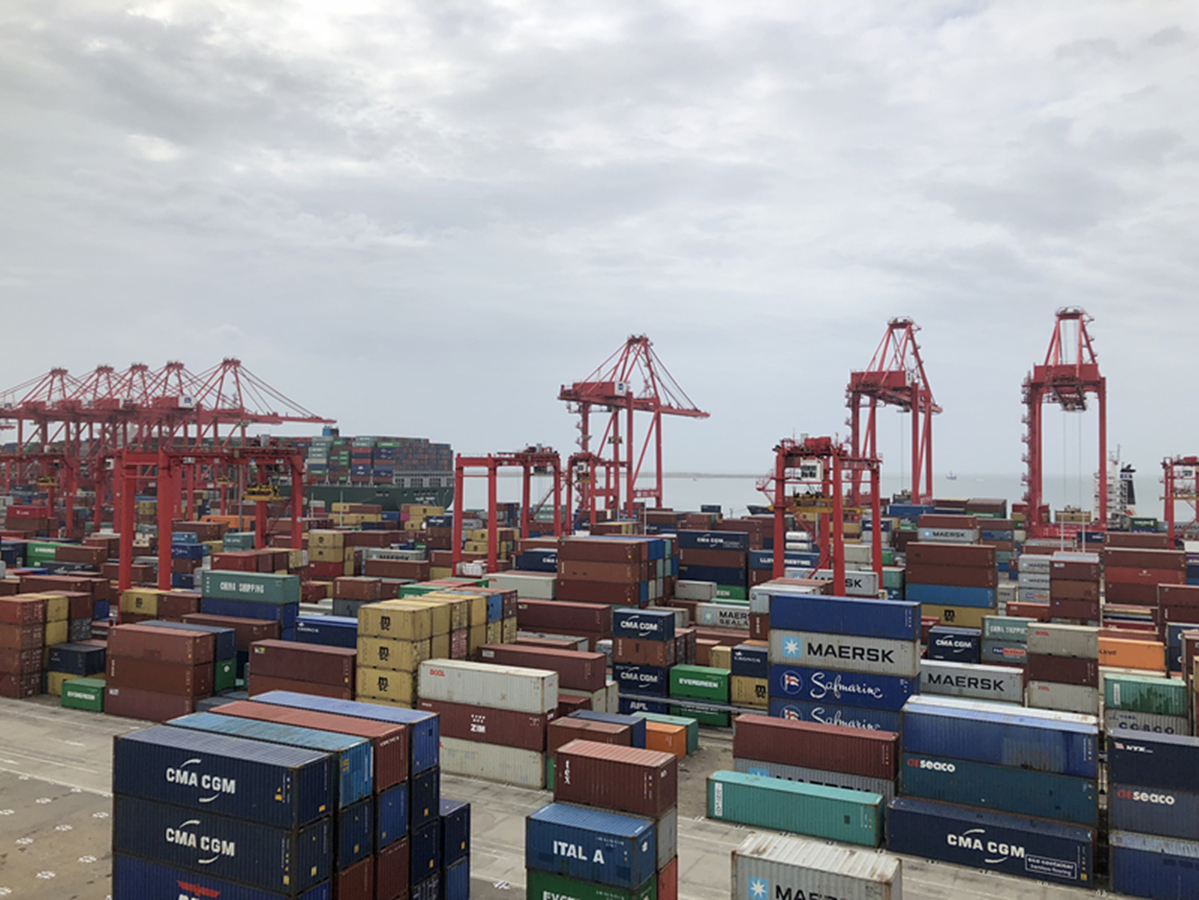 According to official statistics, the Port of Colombo handled 604,400 containers in September while domestic container volumes were up 2.5 percent to 108,735.

In the nine months leading to September, the Port of Colombo handled 5.427 million TEUs, up 3.9 percent from a year earlier.