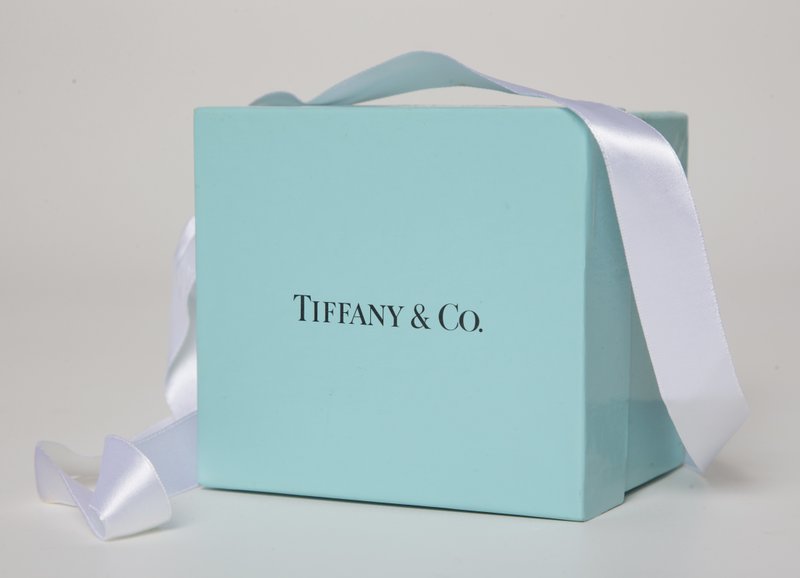 However, the company stuck with its full-year sales and profit forecast.

Tiffany said earlier this year that holiday sales were hurt by a drop in spending by Chinese tourists and other international visitors, and that trend has continued through the first half.

The strong dollar has made jewelry from Tiffany even more expensive for Chinese tourists visiting the US. The intensifying the trade war between the US and China has also been a strain on business. And the quarter was also hurt by street protests in Hong Kong.

“As with the first quarter, we are encouraged in the second quarter by sales growth attributed to our local customer base globally, which was again led by double digit growth in mainland China,” Alessandro Bogliolo, Tiffany’s CEO, said in a statement.

Bogliolo noted that in spite of the headwinds of weak demand from tourists, currency exchange pressures and continuing disruptions in Hong Kong, it is actively managing what is in its control, focusing on product introductions and keeping a “visible profile.”

The results beat Wall Street expectations. The average estimate of 10 analysts surveyed by Zacks Investment Research was for earnings of $1.05 per share.

The luxury jeweler posted revenue of $1.05 billion in the period, down from $1.08 billion. That fell short of the average forecast of $1.07 billion.

In the Americas, total sales decreased 4% to $455 million while comparable sales — or sales in stores open at least a year, a key metric of a retailer’s health — decreased 4%. Sales fell across most of the region, and Tiffany attributed that drop to lower spending by foreign tourists and, to a lesser extent, local customers.

In Asia-Pacific, total sales decreased 1% to $298 million, with comparable sales down 3%, reflecting the opening of new stores and increased wholesale sales. Tiffany blamed the decline on the impact of foreign currency translation.

In Japan, total net sales of $155 million were unchanged in the second quarter. Comparable sales slipped 1%.