BUSINESS Cooperation is only correct choice for China and US: white paper

Cooperation is only correct choice for China and US: white paper

BEIJING, June 2 (Xinhua) -- Cooperation is the only correct choice for China and the US and win-win is the only path to a better future, according to a white paper titled China's Position on the China-US Economic and Trade Consultations issued Sunday by the State Council Information Office. 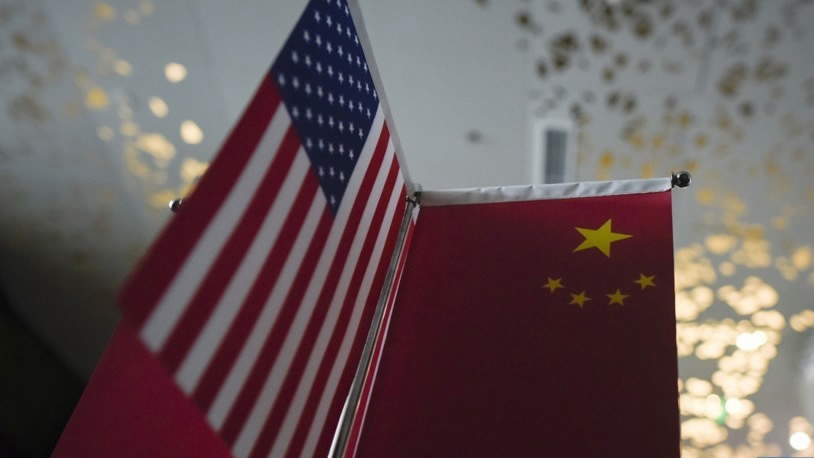 As to where the China-US economic and trade consultations are heading, China is looking forward, not backward. Disputes and conflicts on the trade and economic front, at the end of the day, need to be solved through dialogue and consultation, the white paper said.

Striking a mutually beneficial win-win agreement serves the interests of China and the US and meets the expectations of the world, the white paper said.

It is hoped that the US can pull in the same direction with China and, in a spirit of mutual respect, equality and mutual benefit, manage economic and trade differences, strengthen trade and economic cooperation, and jointly advance China-US relations based on coordination, cooperation and stability for the well-being of both nations and the world ,the white paper said.