US tariffs on $34 billion of Chinese imports are set to take effect on Friday. Routing Chinese goods through Southeast Asian countries may help to avoid tariffs on Chinese exports. 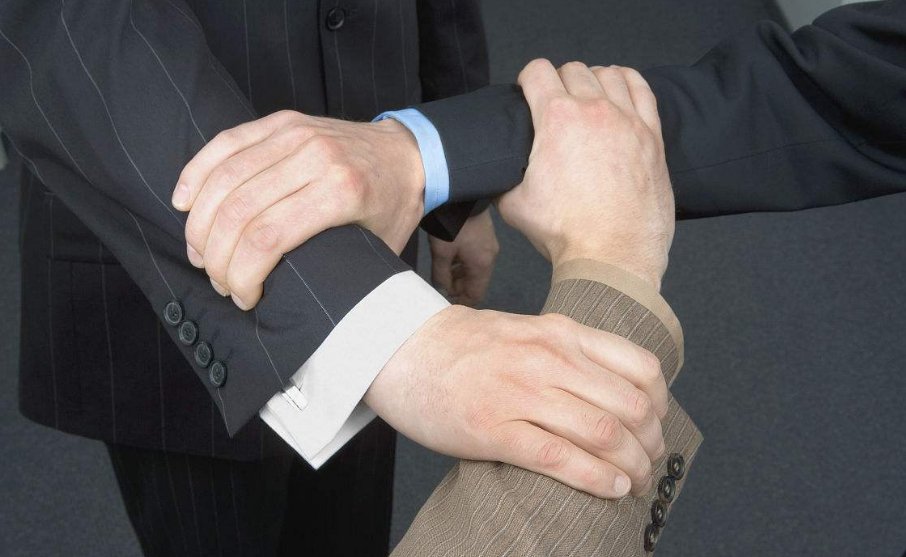 Tariffs on Chinese exports can be avoided by exporting goods from those overseas production bases to the US. It's possible that the trade spat between China and the US will evolve into a "long-lasting war," in which Chinese companies need to be more accustomed to protectionist tariffs and will have to draw up long-term plans to safeguard their interests. It is worth considering efforts to establish production bases in Southeast Asian countries or to set up trading companies abroad. If the US charges high tariffs on direct exports of goods from China, Chinese companies can export semi-finished products to a third country, process them into finished products, and then re-export the finished products to the US.

Thanks to the free trade agreement between China and the Association of Southeast Asian Nations, tariffs on most items traded between the two sides have been cut to zero, allowing the free flow of commodities in the region. In an increasingly interconnected world in which global supply chains enable us to build transnational production networks, it will be really hard for the US to identify Chinese products and carry out accurate strikes.

Although US technology transfers to China under US export control have received increasing scrutiny, it is also possible that a third country could serve as an interchange station connecting US high-tech companies with Chinese ones.

Chinese companies are in the midst of a boom in outbound investment, and the trade spat may speed up the process. Southeast Asian countries and other nations along the route of China's Belt and Road (B&R) initiative are attractive destinations for overseas investment from China. The initiative received some criticism because it reportedly increases debt risks for countries along the route due to an infrastructure push, but cooperation in industrial production capacity is also important. It is expected to focus more on capacity cooperation, which will help extend the industrial chain to those countries by encouraging China's outbound investment.