Production of the well-known Corona beer will be suspended starting Sunday as it's considered a "nonessential business" that must be closed in an effort to contain the spread of COVID-19. 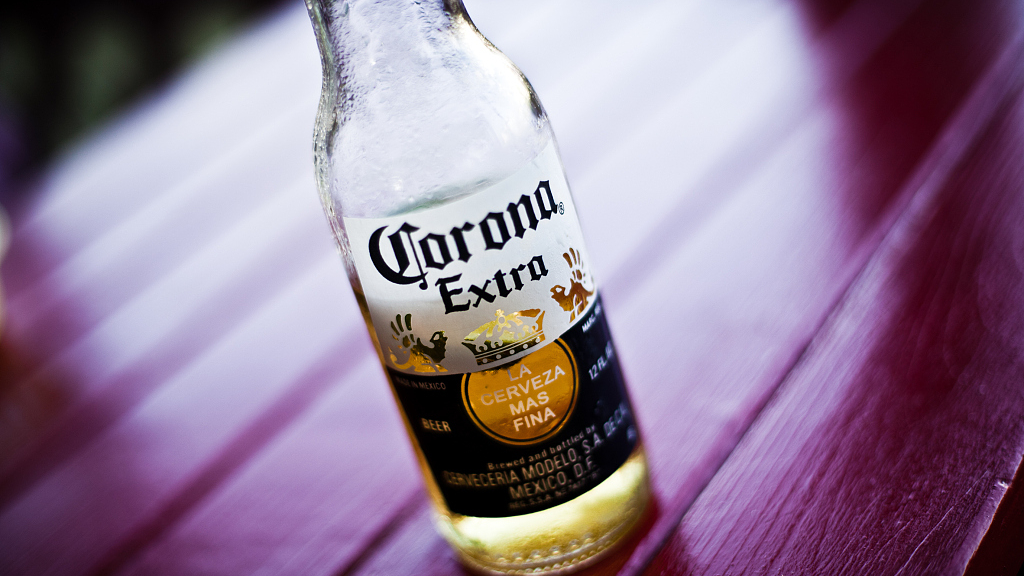 Grupo Modelo, the brewer behind Corona, made the announcement days after the Mexican government ordered nonessential businesses to close till the end of April. The authorities also declared a public health emergency.

Corona beer has become a victim of the coronavirus after consumers mistakenly associated it with the highly contagious virus. According to CBS News, 38 percent of surveyed American beer drinkers said they would not buy Corona beer "under any circumstances."

The number of confirmed COVID-19 cases in the country surpassed 1,600 Saturday, with at least 60 deaths, data from Johns Hopkins University showed.

The word "corona," which originated from Latin, means "crown" in languages like Spanish and Italian. In 1965, when the virus with crown-shaped spines was first detected, people applied the name "coronavirus" to describe it.