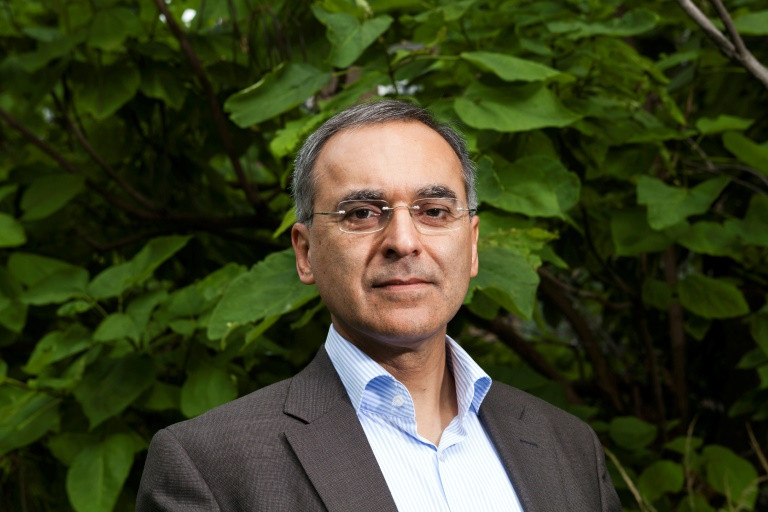 A generation ago, the idea of a veteran international banker leading a global organisation charged with saving the planet's dwindling and besieged wildlife would have seemed far-fetched.

For some, it still does.

Even Pavan Sukhdev -- recently appointed president of World Wildlife Fund International after a quarter century at ANZ Banking and Deutsche Bank, followed by a decade working with the UN -- didn't see it coming.

"Today, I realise this is a natural place for me to be," he told AFP during an interview at the headquarters of WWF France, on the outskirts of Paris.

Sukhdev, 57, no longer manages money markets or conjures up derivatives, but he has not turn his back on the business world. Indeed, the Indian-born economist is convinced that it holds the key to saving the environment -- and our place in it.

"Corporations are the single most important institution of our times," he said, noting they account for two-thirds of global economy, and an equal share of jobs.

"Their leaders -- CEOs, CFOs, CMOs, the 'C-suite' generally -- are setting the direction in which we are driving."

Up to now, Sukhdev acknowledges, that direction has mostly taken us down the road to environmental ruin.

Our species is emptying the sea of fish, disgorging 40 billion tonnes of planet-warming CO2 into the atmosphere each year, and relentlessly polluting soil, sea and air.

When it comes to wildlife, humanity's appetites and expanding footprint have triggered the first mass extinction event since a giant meteorite wiped out terrestrial dinosaurs more than 65 million years ago.

These "externalities" -- in the bloodless lingo of economists -- of sustained growth have mushroomed into an existential threat for many species, including homo sapiens.

If C-suite executives are only now beginning to think that way, it's party because of the "conventional wisdom" that a corporation is merely a machine to make money for shareholders -- a notion he rejects.

Just as humans are not defined by their need to breathe, Sukhdev argued, corporations should not be limited to the drive for profits. 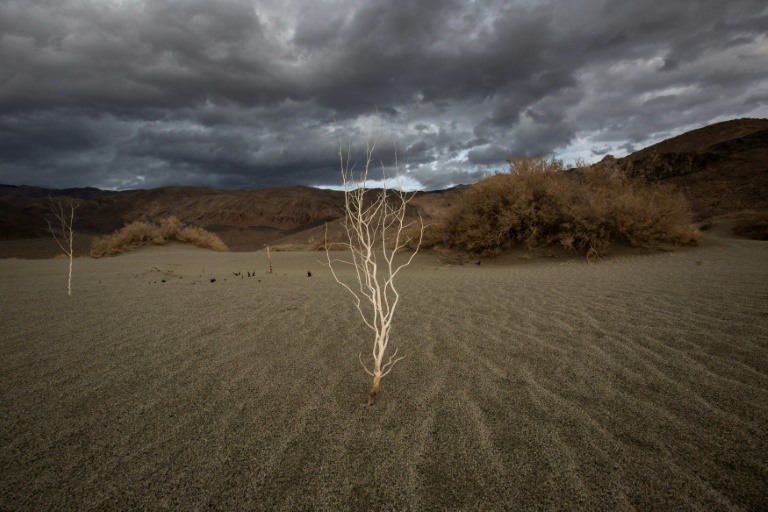 WWF International, he said, is a powerful platform for nudging business in the right direction.

"Shaming is not outside of our remit. But neither is encouragement," he said. "We need both. And 'we' is not just WWF -- it is also the hundreds of millions of people that, under our compact, 'we shall engage, inspire and mobilise'. It involves all of us."

As Sukhdev transitioned from banking to environmental economics, he was commissioned in 2007 by the "G8+5" forum of nations, which included China and India, to investigate the economics of biodiversity.

The value of these vanishing resources, he concluded, must be entered into society's -- and corporate -- balance sheets.

"It's not about putting a price on nature," as critics of the concept contend, Sukhdev said. "It's for recognising the value, and that it has a public benefit."

Scientists estimate that humanity uses nearly twice as much of this "natural capital" as can be replenished by Earth each year, creating an ever deeper "ecological debt".

Founded in Switzerland in 1961, the World Wildlife Fund adopted the iconic giant panda as its logo and quickly spawned autonomous chapters in Britain and the United States. 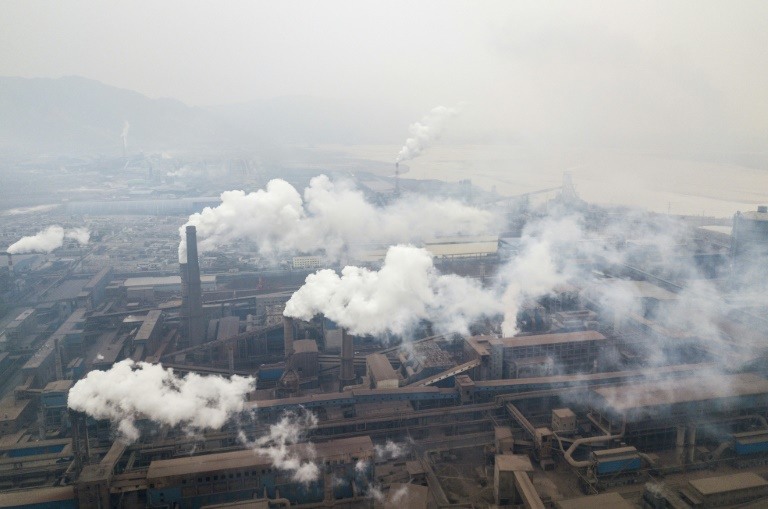 Scientists estimate humanity uses nearly twice as much "natural capital" as can be replenished by Earth each year, creating an ever deeper "ecological debt"

Today, it has 34 national organisations and 50 project offices under its umbrella, run by a staff of 6,700 and supported by a membership 5.4 million strong. It is present in more than 100 countries.

During its first four decades, the WWF raised money and worked with governments in Latin America and Africa to create and expand wildlife refuges.

As the ecological crisis grew in scale and complexity, however, it became apparent that carving out new marine and forest protected areas -- while essential -- was not enough.