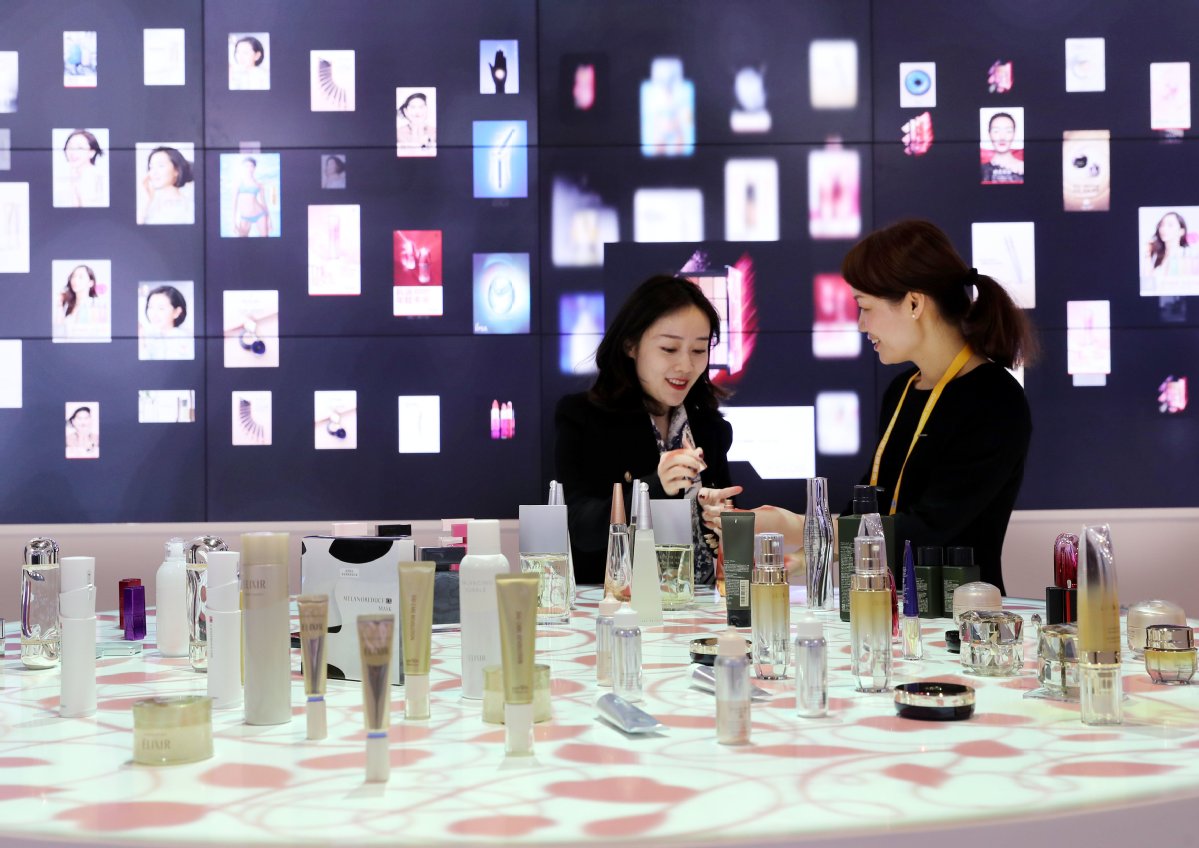 Japanese cosmetics giant Shiseido Co Ltd is pouring resources and betting on innovation in China as the 147-year-old firm aims to sharpen its focus in its largest overseas market against the backdrop of a softening global cosmetics industry.

"Developing in China is not merely for growth. As China spearheads the world in innovation, doing business here has contributed and will contribute greatly to our continued growth globally," said Naoko Hase, head of the corporate strategy division at Shiseido China.

"China has become a strong growth driver for Shiseido and continued to be our largest overseas market for a third consecutive year," Hase explained.

Shiseido reported a strong financial performance in the fiscal third quarter for the period ending in September. The firm registered sales revenue of 846.63 billion yen ($7.75 billion) in the period, up 5.1 percent year-on-year.

China led the growth with sales revenue of 158.52 billion yen, accounting for 18.7 percent of the company's total revenue.

"We will introduce more brands into the Chinese market next year. The same effort will also be made in cross-border e-commerce so that local consumers can have access to more products that haven't been launched in China," she said.

Over the past year, Shiseido's prestige brands, such as Cle de Peau Beaute, have maintained their growth momentum in the market. "It is interesting to find that a growing number of young Chinese consumers have started to use these high-end series, especially some anti-wrinkle products."

An industry report which quoted data from Shiseido showed that more than 22 million Chinese female travelers would frequently buy items during their trips, including duty-free shops in airports.

On average, they would buy luxury beauty products in the travel retail channel at least twice a year. Some 55 million buy such products once a year.

"This group of Chinese consumers have shown stronger willingness of buying where they go, which has inspired us," Hase said.

"With these purchase, we are also learning from the data and use them to redrive our sales globally. We are also exploring ways to maintain these consumers to stick to our products back home," she said.

The firm also established a China Business Innovation & Investment Representative Office in Shanghai from the beginning of the year. The hub aims to promote innovations in existing businesses and new business development that would respond to market trends in China.

"Related startups are being incubated now under the innovation and investment office as we hope to accelerate more innovative growth here in China," Hase stated.