BUSINESS Courier business volume up by 50% during holiday

Courier business volume up by 50% during holiday 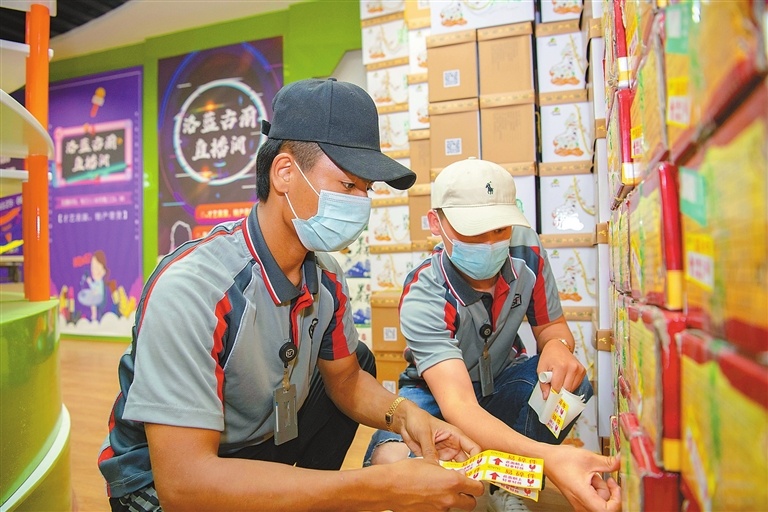 THE country’s courier sector reported an increase of over 50 percent in business volume during the recent eight-day holiday, the State Post Bureau said Friday.

Due to COVID-19, the sector saw dampened business in January but resumed rapid growth in February as it recovers from the pandemic.

Thanks to the country’s effective control of the epidemic, consumers have regained confidence, leading to booming online sales of food, daily necessities and electronic devices during the holiday, the bureau said.

The country’s express delivery firms have handled 50 billion parcels as of September 10, accounting for about 200 million packages daily on an average, the bureau said.

China’s courier sector is expected to handle over 75 billion parcels this year.