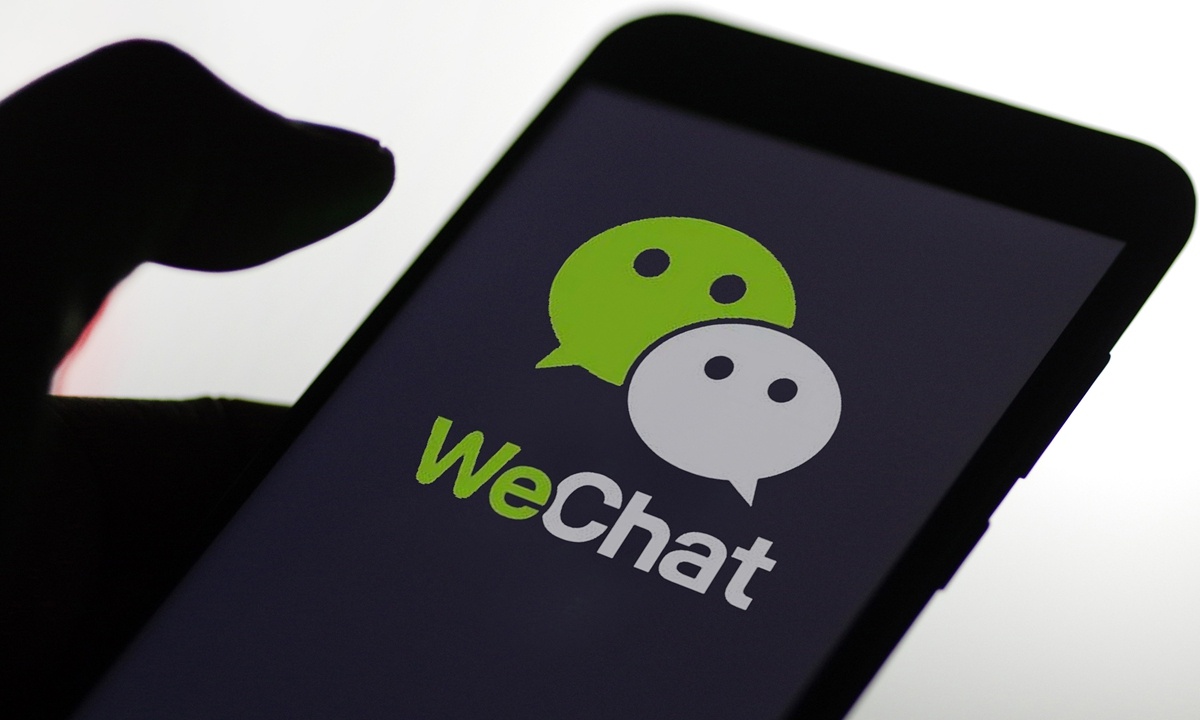 A request from the US Justice Department to reverse a court decision that allowed Chinese-owned app WeChat to remain active in US app stores was rejected by a US judge in San Francisco on Friday, according to a Reuters report on Saturday.

US Magistrate Judge Laurel Beeler said the government's newly submitted evidence did not change her opinion about the Tencent app. In September, the judge ruled against the WeChat ban ordered by the Trump administration in response to a lawsuit filed by WeChat users.

Beeler wrote on Friday that the record does not support the conclusion which the government narrowly tailored in order to prohibit transactions and protect its national security interests.

The Justice Department has appealed the court decision to the Ninth Circuit US Court of Appeals, but a ruling from that court is unlikely before December, reported the Reuters.

"At least, it shows that there are legal ambiguities related to the US government's accusations against WeChat, which gave rise to opposition from some US judges," Zhang told the Global Times on Sunday.

Besides, the Trump administration is now in an "awkward" position with contrary public views of government policies, and this might also have affected the judges' rulings, he said.

Zhang also predicted that although WeChat is facing US government pressure like TikTok, neither app is likely to be banned, because both have US investors who will act as a "shield."

"It's clear that US companies are very reliant upon China for products or markets. Although US companies might get some benefit from US government's short-term suppression of Chinese companies, they will face tremendous losses if the two markets are decoupled completely, and they won't tolerate this happening," Zhang said.