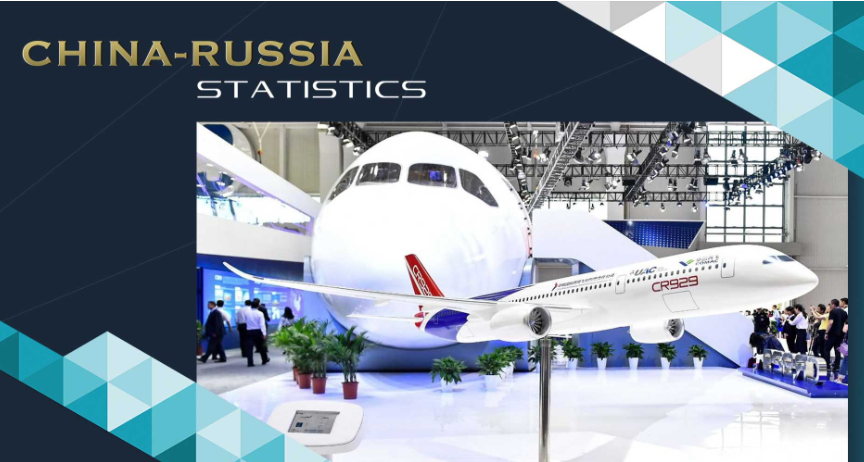 It's a Boeing or an Airbus. The two companies have been dominating the airliner market since the 1990s, with about 90 percent of shares.

And now rivals from China and Russia are trying to become the third player.

This plane is one of the largest projects between the two countries in the 21st century.

The project was announced back in 2017, and a model was displayed to the public during the 2018 Zhuhai Airshow.

The joint venture is 50:50 between the two countries and Russians will build a new engine named PD-35 for the plane.

According to UEC, the engine can rival US and British models of the next generation.

This is a long project that's not going to finish in a few years. "The first flight of the aircraft is scheduled for 2025-28," Viktor Kladov, Rostec's director for international cooperation and regional policy, told China Daily.

According to data collected by US aerospace magazine "Aviation Week & Space Technology", the CR929 will be larger than Airbus A330 and requires larger engine thrust to push it up.

It also reported the length and wingspan of the plane will be more than 63 meters.

Three types of CR929 will be produced, with capacity ranging from 250 to 440 people.

With all that said, the plane was still in its design phase as of late 2018. Each of the specifications is subject to change.