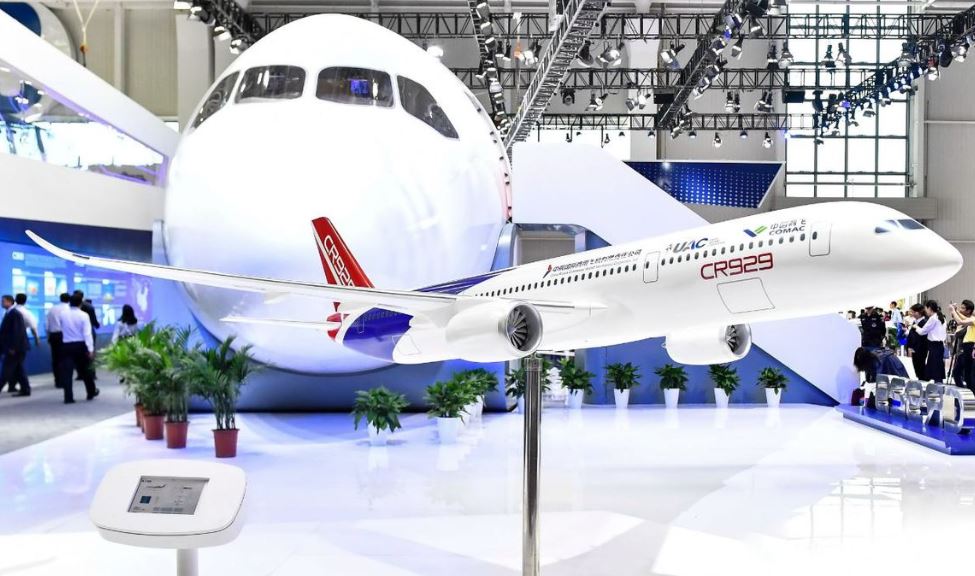 Developers of the CR929, the first long-haul jet jointly developed by China and Russia, are working with airlines which could be interested in the jet, a Russian representative company told the Global Times Tuesday.The current stage of the CR929 program implies potential contracts with airlines, according to a note provided by Rostec International Communications.Rostec Corp is the parent company of United Aircraft Corp (UAC) in Russia, which is responsible for CR929 project implementation on the Russian side.China Russia Commercial Aircraft International Corp (CRAIC) - a joint venture established by UAC and China's COMAC, is partnering with the latter two to work with airlines that could be interested in the plane, said the note.The CR929 program is at the preliminary design stage. Key objectives of this stage are determination of the final design of the CR929 long-range wide-body aircraft, selection of system and equipment suppliers and signing preliminary letters of intent with them, and signing contracts with airlines, according to the note."The engine supplier has not been chosen yet," it said."We expect the start of CR929 test flights by approximately 2023-2025 and the first delivery to airlines by approximately 2025-2027," said Rostec.Russian Industry and Trade Minister Denis Manturov was quoted in a Xinhua News Agency report on Sunday saying that the prospective airliner will be "absolutely competitive" in the global market.In 2017, CRAIC opened its office for the CR929 project in Shanghai.