Beijing has cracked down on 2,334 trademark infringement and fake commodity production cases and confiscated more than 102 million yuan ($14.67 million) so far this year, local authorities said. 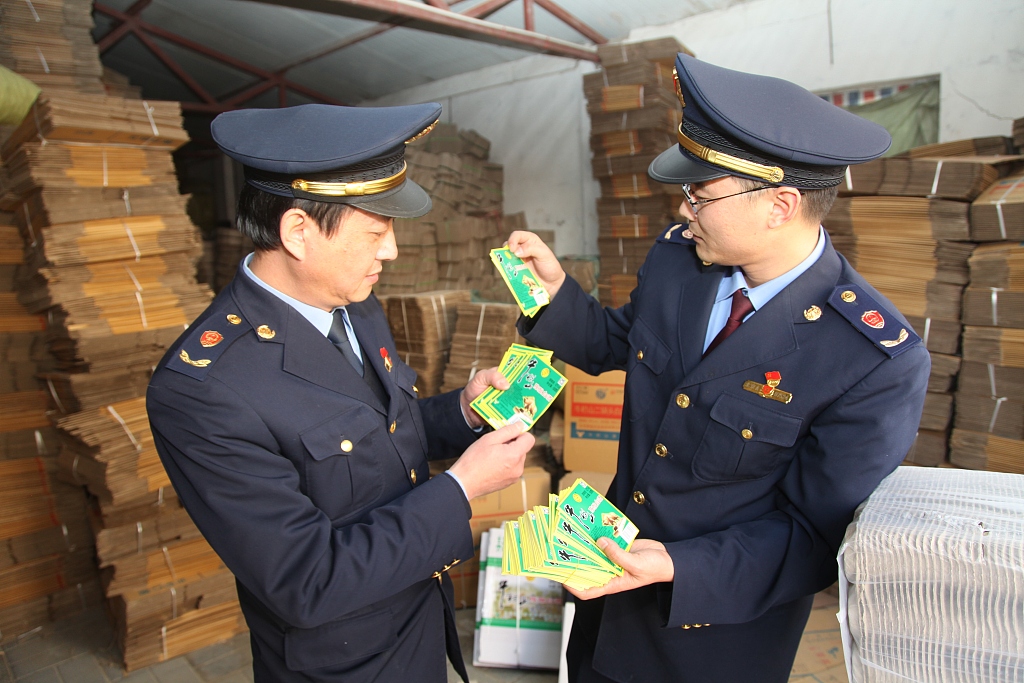 According to the Beijing Administration for Industry and Commerce, 237 cases that infringed the trademarks of companies including Apple, Mercedes-Benz, BMW and Royal Dutch Shell have been investigated and those guilty have been penalized.

For example, a Beijing-based company received a fine of more than 55.87 million yuan for illegally using the trademark of Japanese footwear company Onitsuka Tiger.

Recently, Beijing has been deepening law enforcement cooperation in the Beijing-Tianjin-Hebei region to crack down harder on online copyright infringement and to strengthen protection of the exclusive use of foreign trademarks.