Cracked iPhone screen? You’ll have more places to fix it 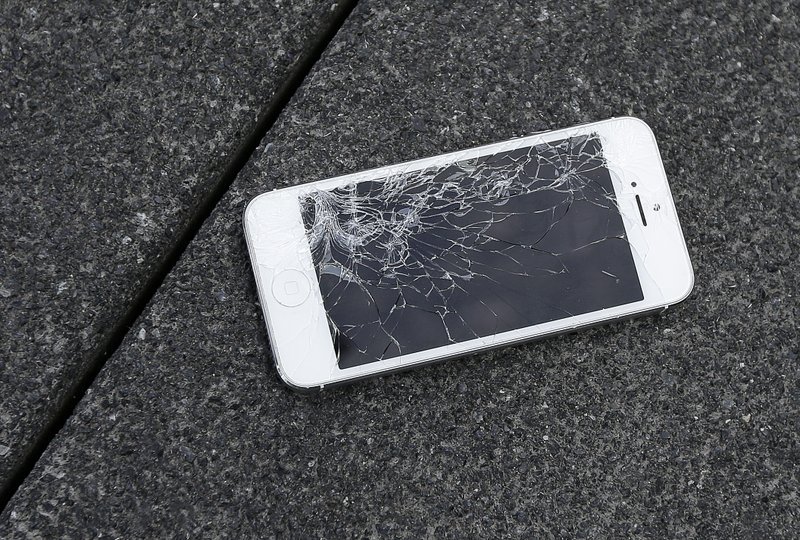 This Aug. 26, 2015 photo shows an Apple iPhone with a cracked screen after a drop test from the DropBot, a robot used to measure the sustainability of a phone to dropping, at the offices of SquareTrade in San Francisco. (Photo: AP)

There may soon be more places to get an Apple-sanctioned fix for a cracked iPhone screen.

Apple said Thursday that it will sell tools and parts to independent phone-repair shops in the US and later in other countries. Repairs at these shops, though, will be limited to iPhones already out of warranty.

Customers with in-warranty repairs will still need to visit an Apple store or one of more than 5,000 authorized service providers worldwide, including all Best Buy stores in the U.S. Same goes for repairs on other products, such as Apple Watch and Mac computers, or for more complicated iPhone repairs.

Though many unofficial repair shops have been offering basic fixes such as screen replacements, they aren’t necessarily using Apple parts or qualified technicians, leading to variations in quality. Now, these shops will be able to buy parts directly from Apple, as long as they have an Apple-certified technician to make those repairs.

“When a repair is needed, a customer should have confidence the repair is done right,” Jeff Williams, Apple’s chief operating officer, said in a statement.

With iPhone sales on the wane and people hanging on to their phones longer, Apple is trying to ramp up its services business, with offerings such as music subscriptions. It plans to launch a video streaming service this year.