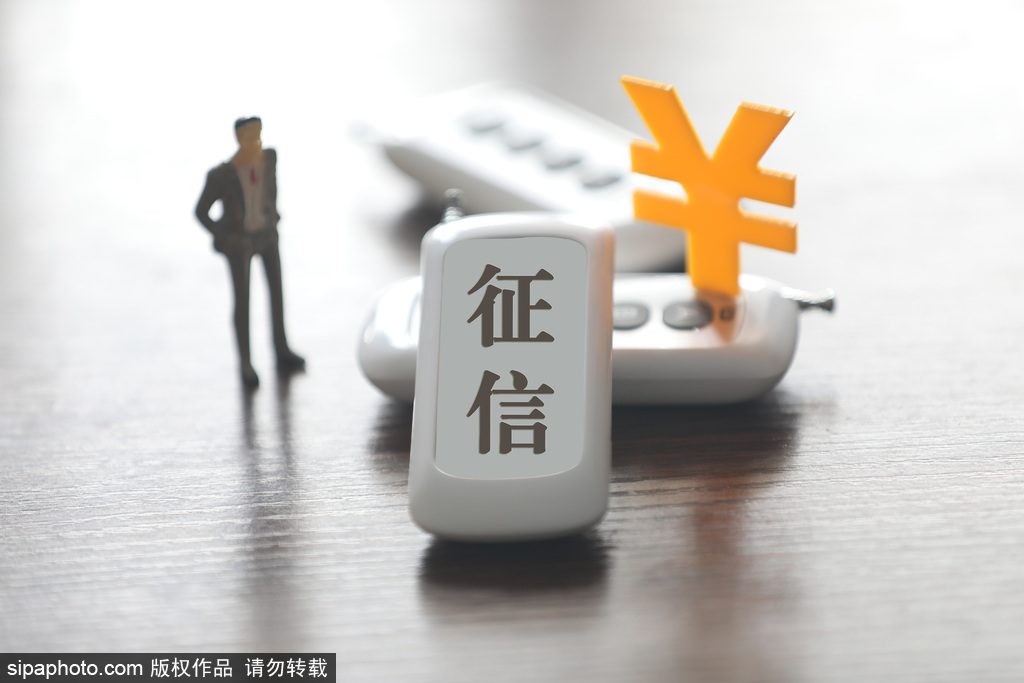 The Taiyuan Central Sub-branch of the People's Bank of China suspended the Jinshang Consumer Finance Co's access to the credit system on Wednesday, after it was confirmed that the company had used insulting terms to describe a customer in a personal credit report.

The Central Sub-branch, which is in Shanxi province, has asked the company to rectify the situation, and to strictly adhere to and implement regulatory requirements.

The incident arose after a female resident of Nantong city in Jiangsu province checked her personal credit report at the Nantong Central Branch of the People's Bank of China last month, and discovered that her occupation was listed as "professional chicken for ten years". In Chinese, "chicken" is slang for "prostitute".

The woman, who is known only by her surname, Fang, was shocked, and filed a complaint to the bank. Following an investigation, the Jinshang Consumer Finance Co admitted they were responsible for uploading improper information to the credit system.

As the company has closed its Nantong branch, the Nantong Central branch reported the situation to its branch in the provincial capital, Nanjing, which then contacted the branch in Taiyuan, Shanxi province, where Jinshang is headquartered.

On April 8, the Taiyuan branch held talks with Jinshang, requesting the company look into the situation, immediately correct the information, and communicate properly with the customer, in respect of her legitimate rights and interests.

The Taiyuan branch then carried out an on-site inspection of Jinshang's credit business and on Tuesday, held further talks with the company, and its major shareholders.

In a statement, the branch said that it had proposed a series of rectifications, and had asked the company to reflect on the incident, respond to customer demands proactively, thoroughly investigate the origin of the abuse, strengthen its internal management, and properly fulfill its responsibilities in collecting and reporting credit information.

In response to a request by Fang for compensation for damage to her reputation, the Nantong Central Branch suggested that the dispute be resolved through litigation.

Tan Xiaohui, a lawyer at the Yingke Law Firm, told Beijing News that personal information such as names, the amount of debt owed and the length of time repayments are overdue, can be uploaded to the credit system, but that the credit agency doing so is not entitled to write whatever they wish.

If degrading or discreditable information is entered into the system, the person concerned can bring the case to court on the grounds of the illegal infringement of the right of reputation.