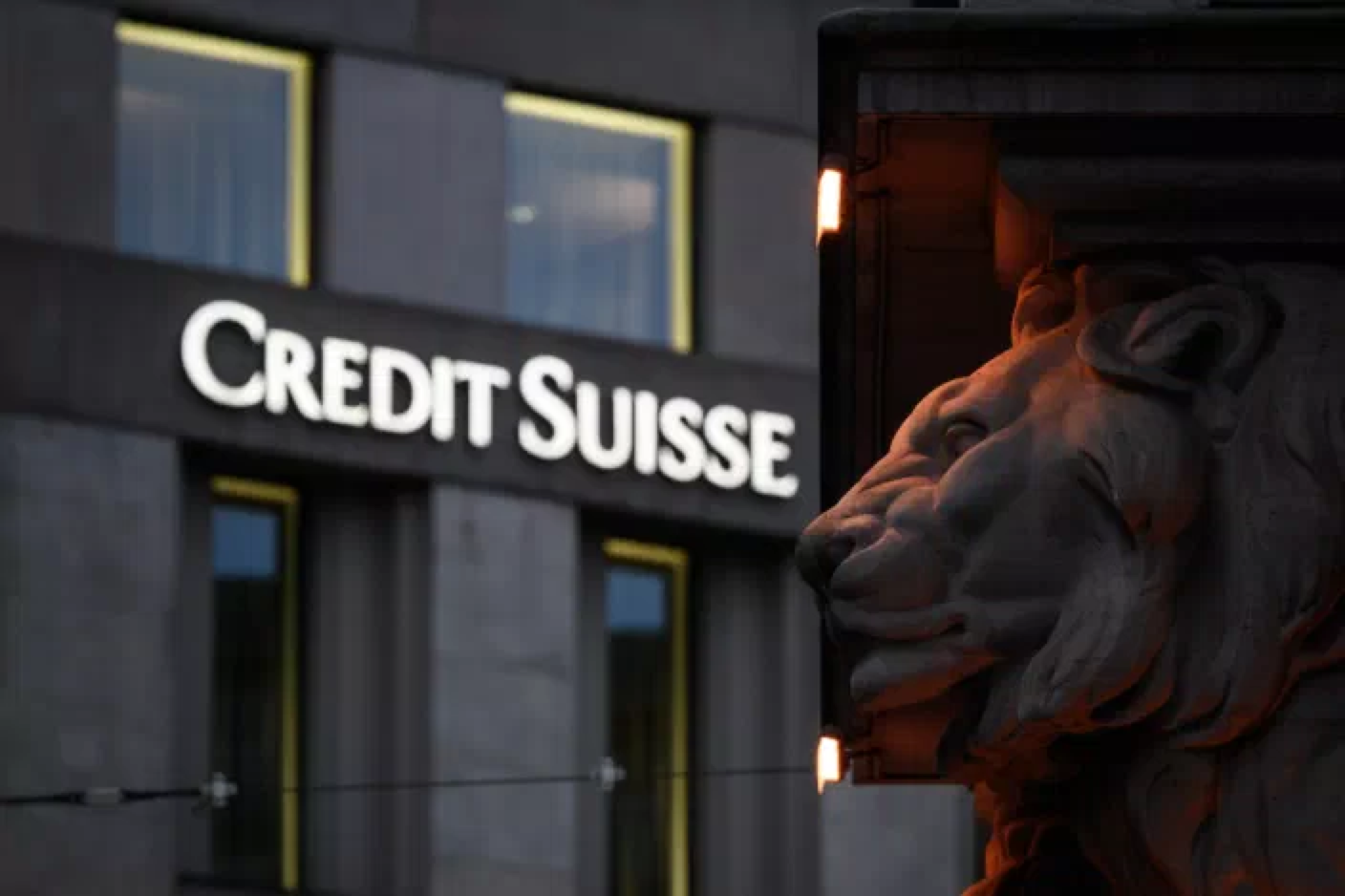 Swiss bank Credit Suisse on Tuesday announced the departure of two top executives and said it expects a one-time charge of 4.4 billion Swiss francs ($4.7 billion) in connection with a previously announced default of a U.S. hedge fund on margin calls.

The Zurich-based bank said it provisionally expects to report a loss of 900 million francs for the first quarter — though final figures are still being worked out. Credit Suisse said it has suspended a share buyback program and reduced its dividend in the wake of the default.

“The significant loss in our prime services business relating to the failure of a U.S.-based hedge fund is unacceptable,” CEO Thomas Gottstein said. “Serious lessons will be learned.”

The bank said it has launched two investigations “to be carried out by external parties,” and said Brian Chin, the head of Credit Suisse’s investment bank, and chief compliance and risk officer Lara Warner will leave the bank.

Credit Suisse didn’t identify the hedge fund or the other banks affected, or give other details of what happened. News reports identified the hedge fund as New York-based Archegos Capital Management, whose default also ensnared Japan's Nomura.

The Financial Times reported last month that Archegos had large exposures to ViacomCBS and some Chinese technology stocks and was hit hard after a drop in shares of the U.S. media group in March.

A margin call is triggered when investors borrow using their stock portfolio as collateral and have to make up the balance required by banks when the share prices fall and the collateral is worth less.