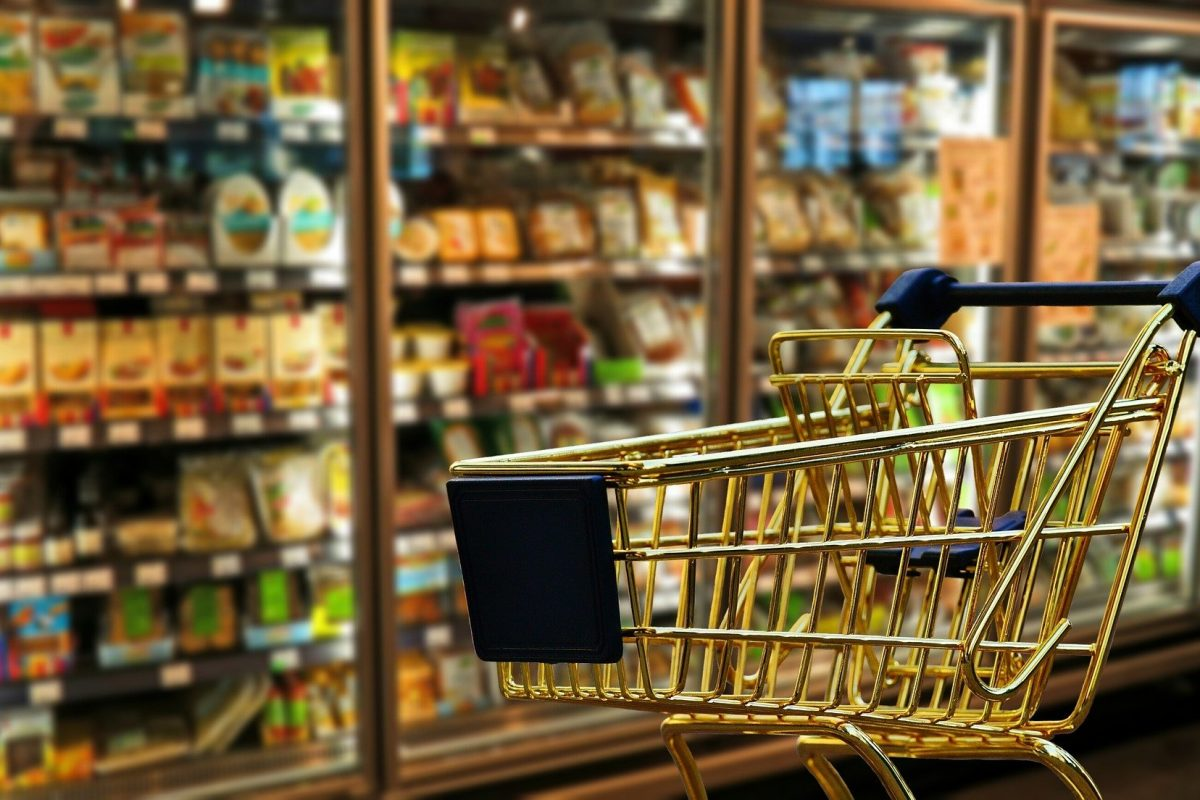 ZAGREB, Dec. 16 (Xinhua) -- Inflation in Croatia hit a record 13.5 percent in November, the highest since 2004 when the country started measuring inflation, the Croatian Bureau of Statistics (CBS) said in a statement on Friday. According to the statement, prices for food and non-alcoholic beverages increased the most at 19.2 percent. Prices in restaurants and hotels grew 17 percent, while prices for house equipment and house maintenance increased 16.6 percent. Housing, water, electricity, gas and other fuels jumped 16.5 percent and transport costs were 13.3 percent higher than in the same period last year.

The previous inflation record was in October when consumer prices increased by 13.2 percent.

The Croatian government expects an inflation rate of 10.4 percent in 2022, and then a fall to about 5.7 percent next year.