Vietnamese businesswoman Doan Kim Yen bought quite a lot of Chinese goods from local e-commerce platform Shopee on Dec. 12, also known as Double 12, an online shopping bonanza that originated in China and has gained popularity in Vietnam. 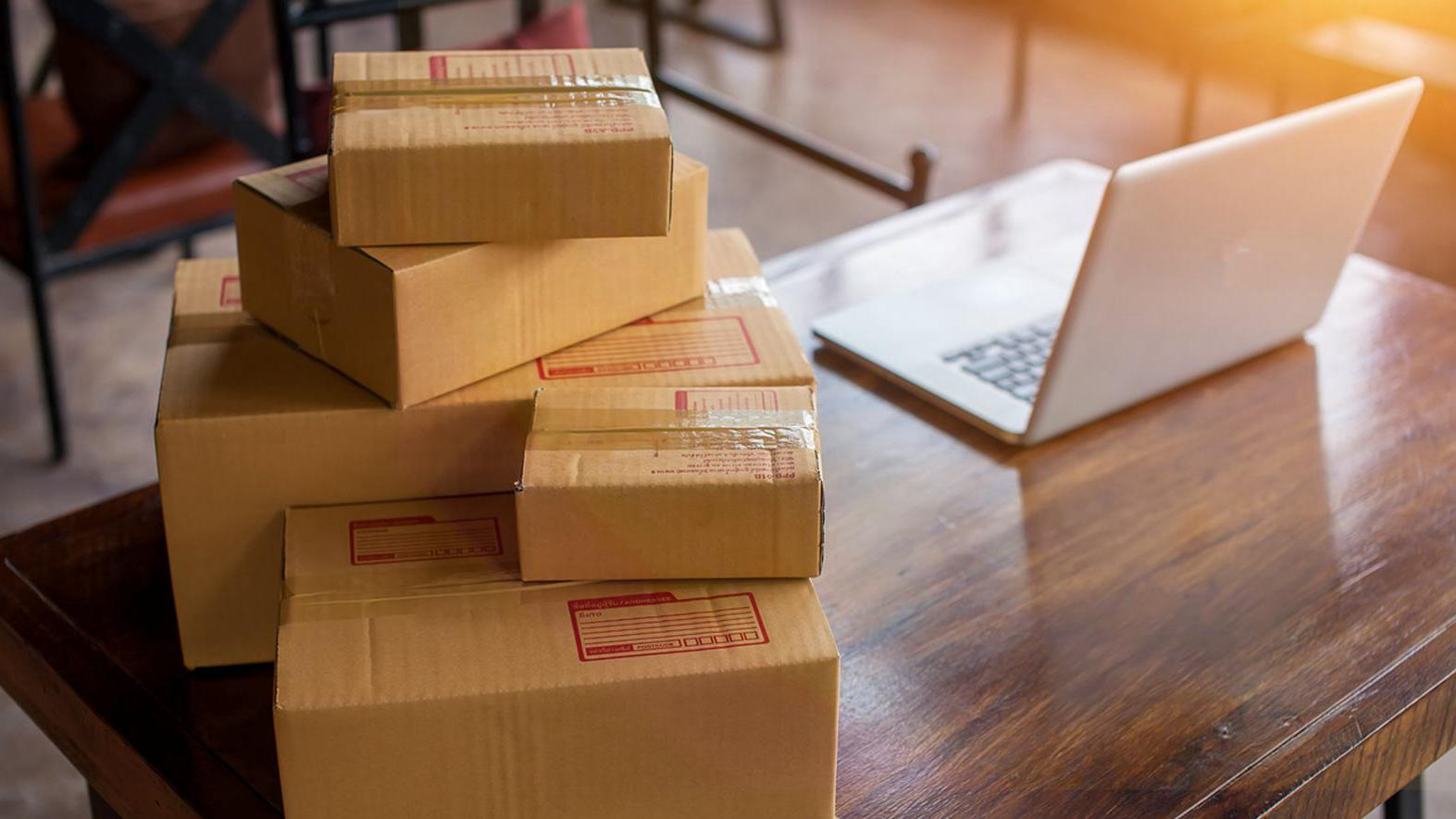 Within two days, most of the goods were transported from inland Chinese provinces to Doan's warehouse in northern Vietnam's Lao Cai via the border county of Hekou, situated next to Lao Cai and home to the busiest China-Vietnam land port in southwest China's Yunnan Province.

The 26-year-old said she started buying Chinese goods and sold them to major Vietnamese cities when she was studying Chinese in Hekou in 2015. Back then, she had to use a delivery tricycle to transport her cargo for customs clearance at Hekou Port, which would take up to several hours.

"A ceaseless flow of trucks and delivery tricycles was a common sight at the Hekou Port in 2015," Doan recalled. "I usually left my home in Lao Cai at 7 a.m. and returned from Hekou with my goods at 8 p.m. It was exhausting."

However, with the e-commerce business she started earlier this year, all she has to do now is make a few clicks on her smartphone.

Doan is among an increasing number of border traders who are cashing in on Hekou's burgeoning cross-border e-commerce sector, which has helped beef up the county's border trade.

According to customs data, Hekou Port registered a trade volume of 14.1 billion yuan (about 2 billion U.S. dollars) in the first eight months of this year, surging 30.4 percent year on year.

The county's cross-border e-commerce also received a major boost when it became part of the Yunnan pilot free trade zone (FTZ) inaugurated in August this year.

The move is aimed to promote the liberalization of Yunnan's foreign trade, innovate modes of cross-border economic cooperation and build Yunnan into China's open front to South Asia and Southeast Asia.

Luo Rongxu, vice governor of Honghe Hani and Yi Autonomous Prefecture that administers Hekou, said the county, as part of the Yunnan FTZ, would focus on developing cross-border e-commerce and build itself into a regional cross-border logistics hub.

As of Dec. 10, a total of 73 e-commerce companies had set up operations in Hekou's China-ASEAN cross-border e-commerce logistics park, which was launched in October this year. Online sales of the companies exceeded 80 million yuan over the period.

Li Jianrong, general manager of an e-commerce company in the park, said his company could deliver up to 3,000 parcels, mainly garments, bags and shoes, to Vietnamese customers during the peak season.

"Vietnamese customers can place orders for our goods on popular local online shopping platforms like Lazada and Shopee. It takes only one day to transport the cargo from Hekou to Hanoi, and at most three days to reach Ho Chi Minh City," Li said.

He added that local authorities in Hekou have rolled out preferential policies such as rent reduction to attract more e-commerce companies. An online cargo declaration system has also been launched to improve clearance efficiency.

"With Hekou's geographical advantages and the great market potential in Southeast Asia, I expect to see more e-commerce start-ups in the county," Li said.