BUSINESS Cross-border use of RMB hits record high in 2019

Cross-border use of RMB hits record high in 2019

The cross-border use of RMB in 2019 hit a record high of 19.67 trillion yuan ($2.85 trillion), a year-on-year increase of 24.1 percent, according to 2020 RMB Internationalization Report released by the People’s Bank of China recently.

The report also said that the cross-border receipts and payments were basically balanced, with a net inflow of RMB 360.6 billion yuan. And the cross-border RMB settlement accounted for 38.1 percent of the total cross-border local and foreign currency settlement, recording a new height in history during the same period, with 5.5 percentage points higher than that of the last year.

“The all-time high demonstrates that RMB is gaining an increasingly stronger presence as a payment currency globally,” introduced Ju Jiandong, director of Center for International Finance and Economics Research of Tsinghua University. 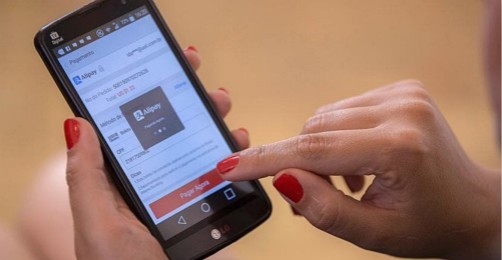 He added that in general, the internationalization of RMB made steady progress last year. As China further deepens reform and opening-up of the financial sector, RMB has become more significant in the global market, and its role in international payments has been expanded and improved, demonstrating RMB’s appeal as an emerging international currency.

The report pointed out that the currency reserves of RMB were the 5th largest in the International Monetary Fund’s Currency Composition of the Official Foreign Exchange Reserves (COFER), with a market share of 1.95 percent, 0.88 percentage points higher than that of 2016 when RMB officially joined the Special Drawing Right (SDR) currency basket.

The market share of the RMB in the foreign exchange trading was 4.3 percent, 0.3 percentage point higher than that of 2016. According to the latest statistics, the RMB ranked the 5th most-used payment currency globally, with a market share of 1.76 percent.

The report also noted that RMB internationalization was further developed as the RMB has been increasingly used in cross-border payment and financing worldwide in 2019. More foreign central banks held RMB-denominated assets as reserves and the RMB as an invoicing currency witnessed remarkable progress.

The RMB has maintained its positive role in the international monetary system. 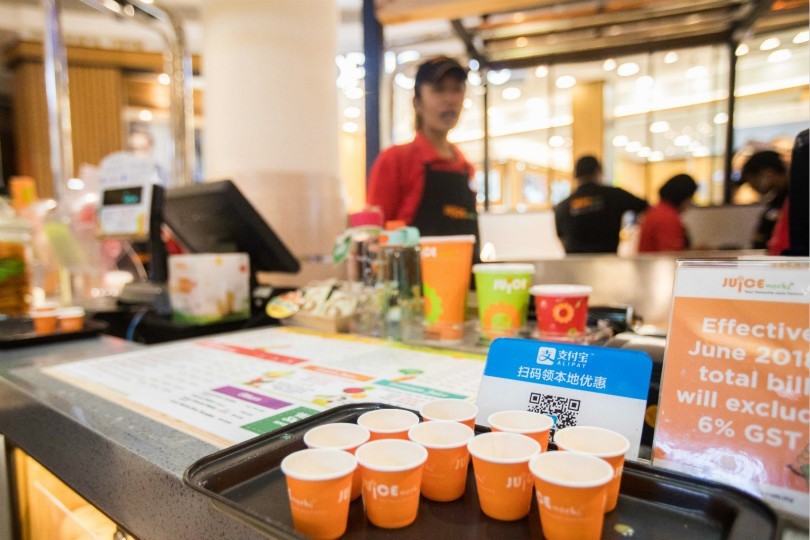 She also noted that as world sees ravaging COVID-19 pandemic and economic recession, China infuses impetus to the world economy again with its resilience and potential, which will not only enhance the international community’s confidence in China, RMB and world economy, but also make the foundation of internationalization of RMB more solid.

The scale of China’s stock market stood at 59.3 trillion yuan, of which the holdings by foreign entities were 2.1 trillion yuan, increasing 82 percent year on year.

In the first quarter of the year, RMB’s share of global foreign exchange reserve assets rose to 2.02 percent, which was also a record high.