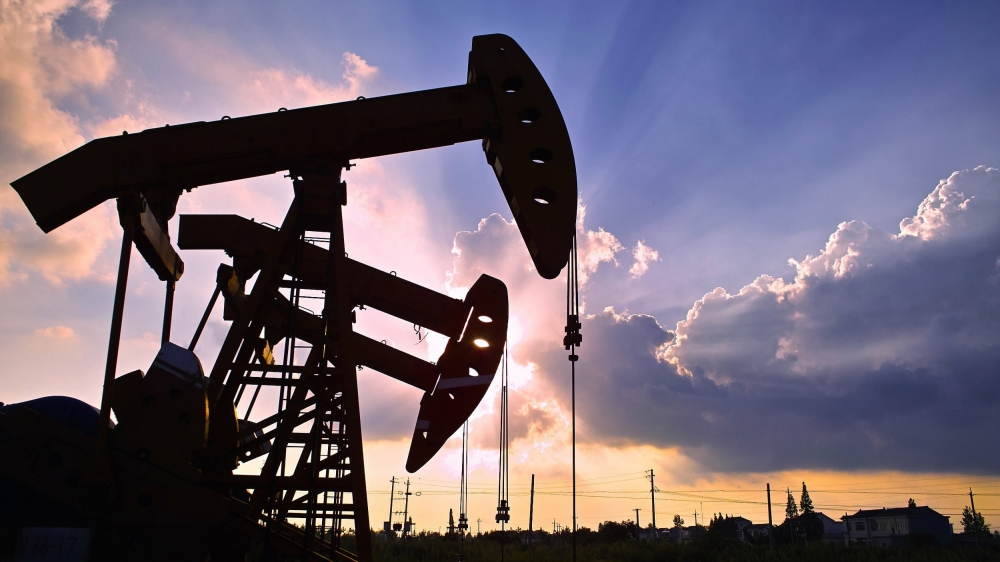 Oil prices rose Friday as massive output cuts began to kick in and top producers said they would turn the taps lower, while there were also hopes for a pick-up in demand as economies slowly reopen.

After a diabolical month for the commodity in which the May WTI contract fell to a mind-boggling minus $40, investors were a little more upbeat about the outlook, though analysts warned the market was not yet out of the woods.

In early trade, US benchmark WTI for June rose 3.3 percent at $19.47, having piled on 25 percent in each of the previous two days.

Brent for July delivery gained 2.5 percent to $27.13 on its first day of trading, with the June contract closing without any of the flurry of selling suffered by US oil two weeks ago.

The gains this week are in line with strong advances across equity markets, which have been fuelled by signs of a slowing of coronavirus infections and deaths in some of the worst-hit nations.

The uptick has also been sustained by governments beginning to ease lockdown restrictions that have hammered oil demand for months.

News that US stockpiles had risen slower than expected last week, as well as a surprise drop in gasoline reserves also provided support.

Optimism has also been boosted by news of successful early testing of a possible virus treatment in the United States.

Output cuts of 10 million barrels a day agreed by OPEC and other top producers will start Friday, though some countries had already started earlier this week.

However, with US storage facilities near bursting and demand still pummelled, Citigroup warned of further volatility before the oil market enjoys some sort of stability.