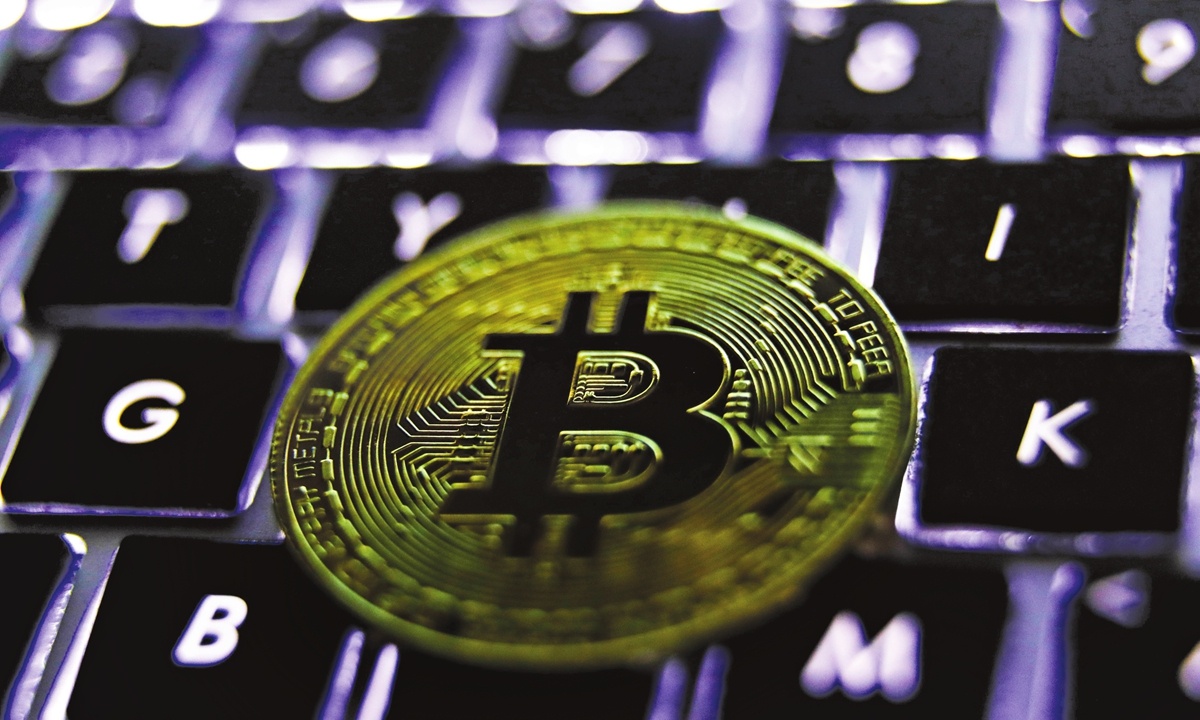 Some cryptocurrency miners are selling their machines at half-price in China amid a roller-coaster ride in the market, as many are closing their mining facilities due to an intensified nationwide crackdown.

"We can accept any price as long as the machines can be sold," a seller was quoted by China Securities Journal as saying.

A worker at a mining company said that her company was selling some of its machines at half-price and plans to move its mining facilities out of China.

"We are not selling a lot of machines. But we sell when we happen to meet someone who is willing to buy," said the worker who requested anonymity. The crackdown "came too fast. It feels like the whole industry is going dark in just one month," she added.

Her company is moving its facilities from various places in China to places such as Kazakhstan, Russia, North America and North Europe.

Chinese authorities have been intensifying a crackdown on cryptocurrency mining. On June 18, the Sichuan government ordered a halt to mining, which means that more than 90 percent of China's Bitcoin mining capacity was estimated to be shut down.

On Friday, China's biggest cryptocurrency mining machine producer, Bitmain, announced that the company had suspended selling machines in the spot market globally, as pressure was piled up in the secondary market.

BTCChina, China's first Bitcoin exchange, said that it had given up on the cryptocurrency.

According to Cao Yin, managing director of Digital Renaissance Foundation and a Bitcoin investor, the relocation of mining facilities to places such as the US and Canada started in 2017 but is now speeding up, as mines look for regions with cheaper electricity rates and more friendly policies.

"It's possible that Bitcoin mines may eventually move out of China, but production of Bitcoin mining machines won't stop in China because of market demand," Cao said.

Cao added that the price of mining machines is likely to keep plunging in the short term, as market willingness to digest the oversupply would remain lukewarm amid the drastic market volatility of several cryptocurrencies.

Last week, Bitcoin dropped below the $30,000 level, erasing all its 2021 gains briefly at one point. After gaining back to above $34,000, it again dropped to $30,000 on Saturday, the second time it had dipped below the threshold so far this month.