BUSINESS Cryptocurrency prices recover after meltdown, but still under pressure

Cryptocurrency prices recover after meltdown, but still under pressure 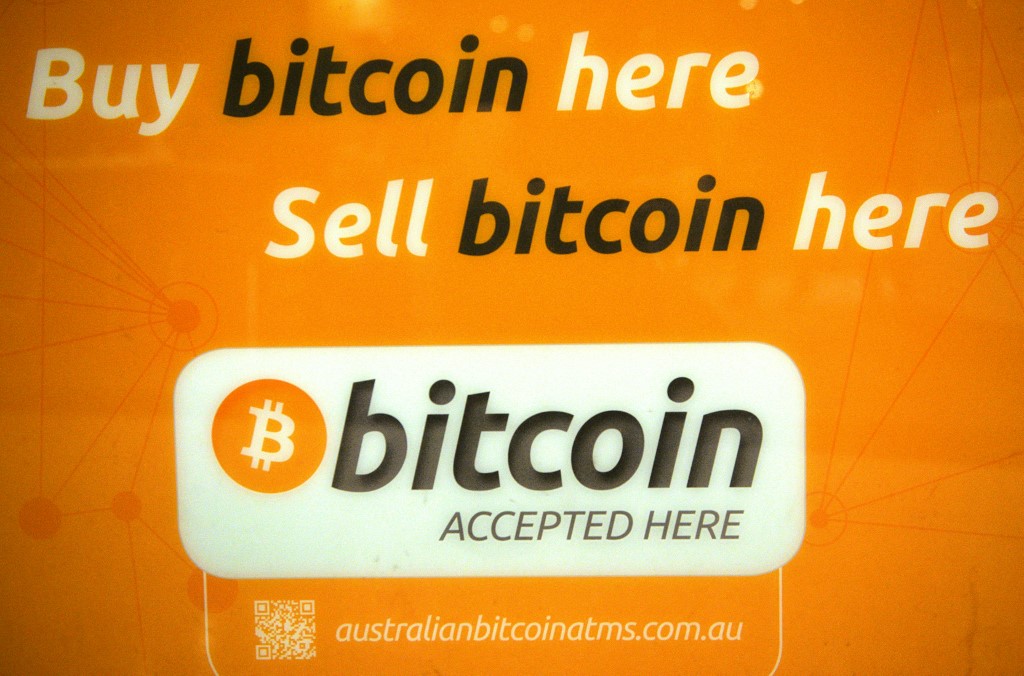 This file photograph taken on May 3, 2016, shows logos on a Bitcoin machine in Sydney. (Photo: AFP)

Cryptocurrency prices have recovered significantly after the meltdown on Wednesday when nearly $1 trillion was wiped off the market cap of the entire crypto sector. However, cryptocurrencies are still under pressure.

Ether, the second-largest digital currency after Bitcoin, fell as much as 45 percent to hit an intraday low of about $1,900 on Wednesday. It is now recovering and traded at around $2,650 at 2 p.m. on Thursday.

Amid Wednesday's crypto sell-off, Tesla CEO Elon Musk tweeted a "diamond hands" emoji, used in social media to signal a position is worth holding on to.

However, over 830,000 traders' accounts have been liquidated over the past 24 hours, Bybt.com data showed. Spooked investors may continue to offload their holdings, which would continue to impose pressure on cryptocurrencies.

Over $250 billion evaporated from the bitcoin market alone last week. Negative news over the past week has undermined their potential as mainstream investments.

Musk said on May 12 that Tesla had suspended payment for its cars in cryptocurrency, citing energy consumption in bitcoin mining as a concern. Over $300 billion was wiped off the entire cryptocurrency market that day, partly thanks to the CEO's comments.