CSRC to revise rules on audit filings of overseas listings 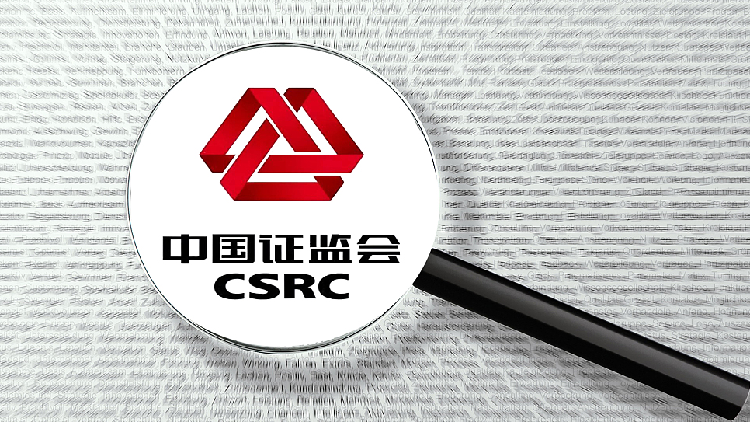 The revised rules state that overseas regulators' investigation in China should be carried out through the cross-border regulatory cooperation mechanism, and the China Securities Regulatory Commission (CSRC) and other related departments will assist.

The revised edition deleted the requirement that on-site inspections should be mainly conducted by Chinese regulators or rely on their inspection results.

Meanwhile, all companies listed directly or indirectly overseas and involved service providers, including securities and accounting firms, should properly manage confidential information and protect the national information security, according to the draft rules.

The revisions, open for public feedback until April 17, potentially removed the hurdle on disputes over audit oversight.

A group of U.S.-listed Chinese companies have been faced with delisting risk since the beginning of March for being identified by the U.S. Securities and Exchange Commission (SEC) as entities that failed to comply with the US Holding Foreign Companies Accountable Act.