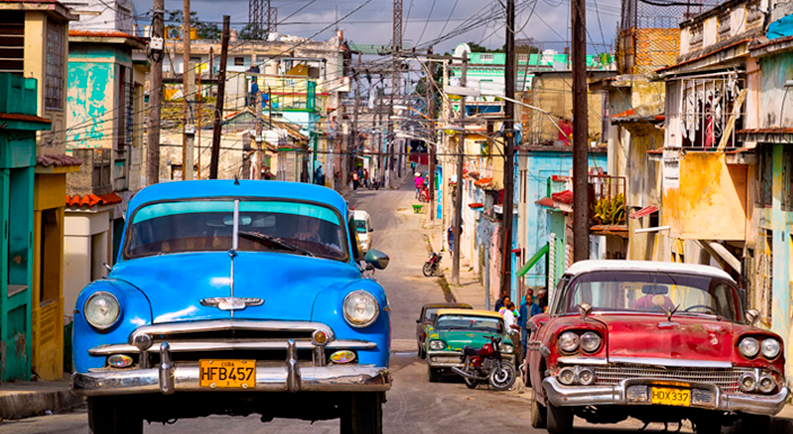 Cuba concludes 2017 with a slight economic recovery and continued robust social programs despite the roll back in ties with the United States and the devastation left by Hurricane Irma.

While Cuba fell short of its 2-percent growth target, it registered a 1.6-percent expansion in gross domestic product (GDP) that marked the end of a recession, Minister of Economy Ricardo Cabrisas recently noted.

President Raul Castro told parliament two weeks ago, "this outcome is not enough to feel satisfied, but we must congratulate ourselves for achieving it, despite the adverse conditions."

Low international prices for Cuban export items eroded revenues, and the economic crises affecting some of its political and trade allies, namely Venezuela, also had an impact.

Caracas provides 50 percent of the fuel consumed on the island, but the crisis in the South American nation led to an insufficient supply to the Caribbean country.

The administration of US President Donald Trump rolled back the restoration of ties with Cuba, and reimpose restrictions on travel and trade.

Trump prohibited individual visits by American citizens to the island under the "People to people" category, and imposed conditions on educational and academic trips, which now must be done under US supervision.

His measures also prohibit US companies from having commercial exchanges with 179 Cuban holdings and firms associated with the island's armed forces or security agencies.

Despite these unfavourable events, Cuba managed to maintain its health and education standards, which are the pride of the revolutionary government in power since 1959.

Cuba closes 2017 with a child mortality rate of 4.1 per thousand live births, the lowest in its history, life expectancy of 78.4 years, and a national cancer control program that has stopped the illness from being the leading cause of death.

Still pending is the unification of the dual currencies in circulation -- the Cuban peso (CUP) and the Cuban dollar (CUC) -- which distort the economy and hinder foreign investment.

"The elimination of the dual currency is the most important problem to solve in order to upgrade our economic model," according to Castro, who has asked his cabinet to resolve the issue as soon as possible.

Still, for the first time, Cuba managed to attract as much as 2 billion U.S. dollars in foreign investment to promote different joint projects in key sectors, Minister of Foreign Investment Rodrigo Malmierca said.