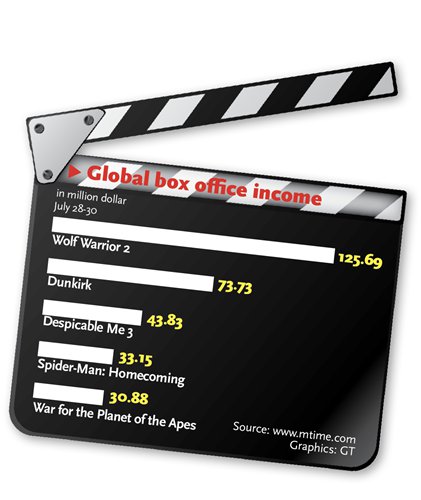 China's culture sector and related businesses continued to grow rapidly in 2018, the National Bureau of Statistics (NBS) said Thursday.The total revenue of the culture sector and related businesses hit 8.93 trillion yuan ($1.33 trillion), showing a year-on year increase of 8.2 percent, according to an NBS survey of over 60,000 enterprises in China.Specifically, seven of the nine culture-related sectors saw their business revenues rise last year, with three of them registering double-digit growth, the NBS said.News and information services boasted the fastest growth in 2018 with total revenue of 809.9 billion yuan, rising 24 percent compared to the previous year.Revenue of creative design services and cultural transmission amounted to 1.11 trillion yuan and 1.02 trillion yuan, respectively, up 16.5 percent and 12 percent, data from the NBS showed.Eastern China remained the sectors' largest revenue contributor by earning 6.87 trillion yuan, accounting for 77 percent of total revenue last year.Culture sectors in western China saw a 12.2 percent year-on-year growth, the fastest nationwide, the NBS said.