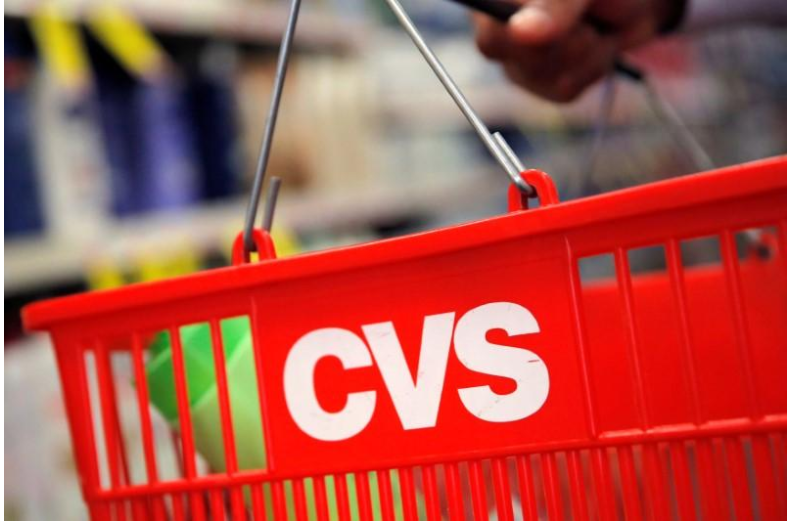 FILE PHOTO: The CVS logo is seen at one of their stores in Manhattan, New York, U.S., August 1, 2016. Photo: REUTERS/Andrew Kelly/File

A deal would merge one of the United States’s largest pharmacy benefits managers and pharmacy operators with Aetna, one of its oldest health insurers, whose far-reaching business ranges from employer healthcare to government plans nationwide.

Healthcare consolidation has been a popular route for insurers and pharmacies, under pressure from the government and large corporations to lower soaring costs. But both have been turned down by antitrust regulators in the past year.

CVS made the offer earlier this month, although the two companies have been in discussions about a potential deal for at least two months, the source said. There is no certainty that an agreement will be reached, the source added.