BUSINESS Cyber insurance market to double by 2020, says Munich Re

Cyber insurance market to double by 2020, says Munich Re 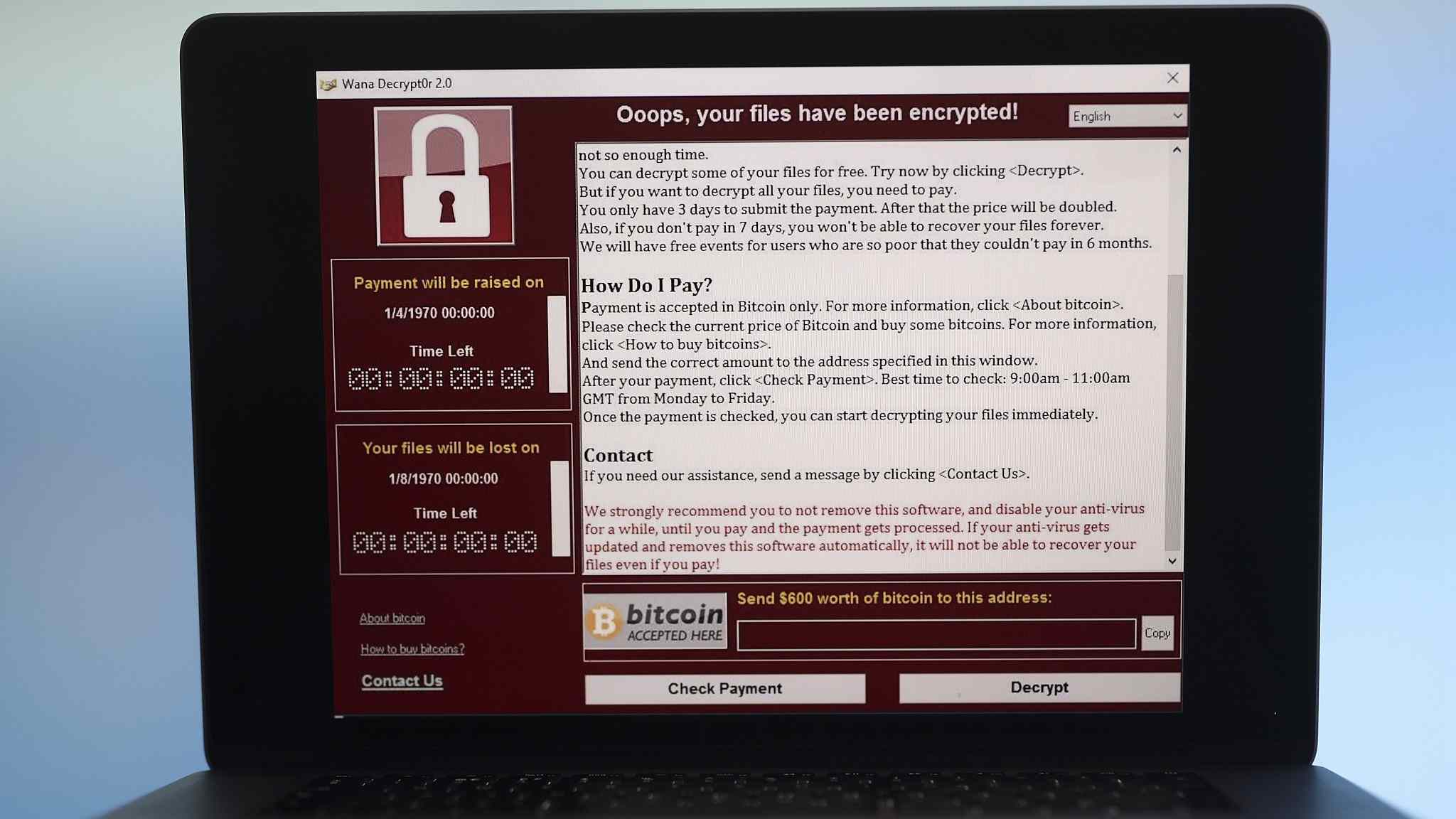 The market for insurance against cyber threats will double by 2020 to over eight billion US dollars, German reinsurance giant Munich Re told a conference in Monaco on Sunday.

"Cyber risks are one of the biggest threats to the networked economy," Munich Re board member Torsten Jeworrek said in a statement on the first day of an annual meeting of reinsurers in the Mediterranean principality.

While the digital economy had increased productivity, "increased networking of machines, and equipment in particular, can also give rise to very complex risks such as data theft, disruptions in the interaction between networked machines, and even the failure of entire production lines and supply chains," Munich Re said, estimating the number of connected devices worldwide will rise from 27 billion to 125 billion by 2030.

"The economic costs of large-scale cyber attacks already exceeds losses caused by natural disasters. Where small and medium-sized enterprises are affected, such attacks can soon threaten their very existence," Munich Re warned.

The most damaging attacks to date, in economic terms, have been caused by malware such as WannaCry and NotPetya, which infected hundreds of thousands of computers around the world in 2017.

The malware encrypted data on hard drives, demanding that users pay ransoms to regain access to the system.

"This trend will continue as more and more machines and devices are connected," Munich Re warned.