The global semiconductor market reached a record high of nearly 470 billion U.S dollars last year, according to World Semiconductor Conference. China is listed as a major consumer market with a market share of nearly 34 percent. 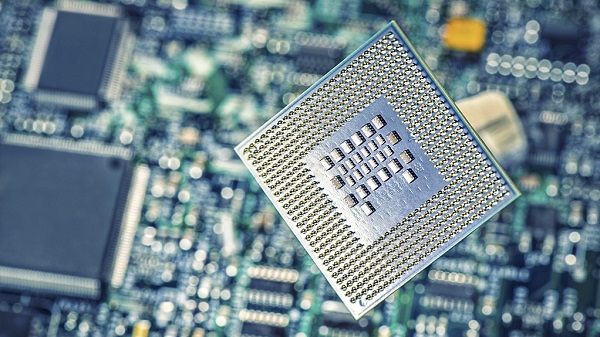 The main driver of booming semiconductor development is innovation. China is accelerating the pace of innovation and independent research, Cypress Semiconductor President and CEO Hassane El-Khoury commented the country is a rapid growth market in the semiconductor market.

“Over two-thirds of our business comes from automotive and IoT, both of which are growth mega-trends that we see globally but more importantly also in China. And with that, we see the growth was doubling our strategy and driving a lot of innovation locally,” El-Khoury said.

Semiconductor Industry Association said that semiconductor development plans for the market would mainly focus on innovation in devices, technologies and products. El-Khoury said there are more electronic and semiconductor driven into cars, not just in high-end but also mainstream vehicles.

Cypress has launched a turbocharged vehicle called “Manticore” which was restored from 1969 Mustang. El-Khoury said the car does not require a key to start instead of using mobile phone or fingerprint. For more localization in China, the company also launched the same initiative but more iconic red flag CA 770 yesterday to inspire more creative design.

While the U.S. and China trade tension is mainly affecting the demand for products, El-Khoury said it is not going to affect the strategy. The company has established R&D centers in four major cities in China, which are Beijing, Shanghai, Chengdu, Shenzhen.

“The short term is not as important as the longer term… and related commitment we made for our customer here locally [China], we are going to actually increase our investment areas. We have been China 20 years, and we will keep driving that effort forward,” he added.