Attorney General for the District of Columbia Karl A. Racine on Tuesday filed an antitrust lawsuit against Amazon, alleging the online retail giant's "anticompetitive practices" have raised prices for consumers and stifled innovation. 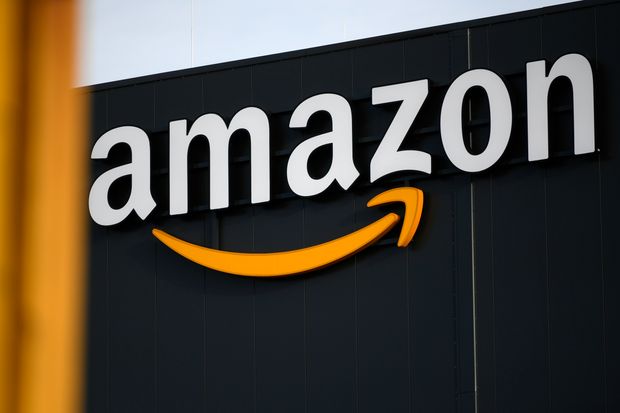 "Amazon has used its dominant position in the online retail market to win at all costs. It maximizes its profits at the expense of third-party sellers and consumers, while harming competition, stifling innovation, and illegally tilting the playing field in its favor," Racine said in a statement.

The lawsuit, filed in D.C. Superior Court, alleges that Amazon fixed online retail prices through contract provisions and policies, known as "most favored nation" agreements, which prevent third-party sellers that offer products on Amazon.com from offering their products at lower prices or on better terms on any other online platform, including their own websites.

These agreements effectively require third-party sellers to incorporate the high fees charged by Amazon -- as much as 40 percent of the total product price -- not only into the price charged to customers on Amazon's platform, but also on any other online retail platform, the complaint noted.

In 2019, Amazon claimed to have removed its price parity policy that explicitly prohibited third-party sellers from offering their products on a competing online retail sales platform at a lower price or on better terms than offered the products on Amazon, but the online retail giant quickly and quietly replaced the price parity policy with an "effectively-identical substitute," its fair pricing policy, the complaint noted.

Under the revised policy, third-party sellers can be sanctioned or removed from Amazon altogether if they offer their products for lower prices or under better terms on a competing online platform.

Amazon is the world's largest online retailer, controlling 50-70 percent of the online market sales in the United States, and because of its dominance and vast base of customers, over two million independent third-party sellers rely on Amazon Marketplace, according to the Office of the Attorney General.

"The DC Attorney General has it exactly backwards -- sellers set their own prices for the products they offer in our store," an Amazon spokesperson was quoted by CNBC as saying in a statement, noting that the relief the attorney general seeks would force Amazon to feature higher prices to customers.

In an earlier statement released a few months ago, Amazon argued that large companies are not dominant by definition, and the presumption that success can only be the result of anti-competitive behavior is "simply wrong," adding that "those fallacies are at the core of regulatory spit-balling on antitrust."

"Misguided interventions in the free market would kill off independent retailers and punish consumers by forcing small businesses out of popular online stores, raising prices, and reducing consumer choice and convenience," said Amazon.

The lawsuit comes months after antitrust lawsuits were filed against Google and Facebook. In October last year, the U.S. Justice Department, along with over 10 state attorneys general, filed an antitrust lawsuit alleging Google of "unlawfully maintaining monopolies" in the search and search advertising markets.

In December, the U.S. Federal Trade Commission, with a coalition of attorneys general of over 40 states and the District of Columbia, filed a lawsuit against Facebook, accusing it of forming an illegal monopoly through years of anticompetitive practices.