Daimler and Geely to partner on ride-hailing service in China

China's Zhejiang Geely Holding Group is in talks with German auto company Daimler AG to develop ride-hailing and car-sharing services in China in an effort to compete with Didi Chuxing, the current leader in China's ride-hailing market. 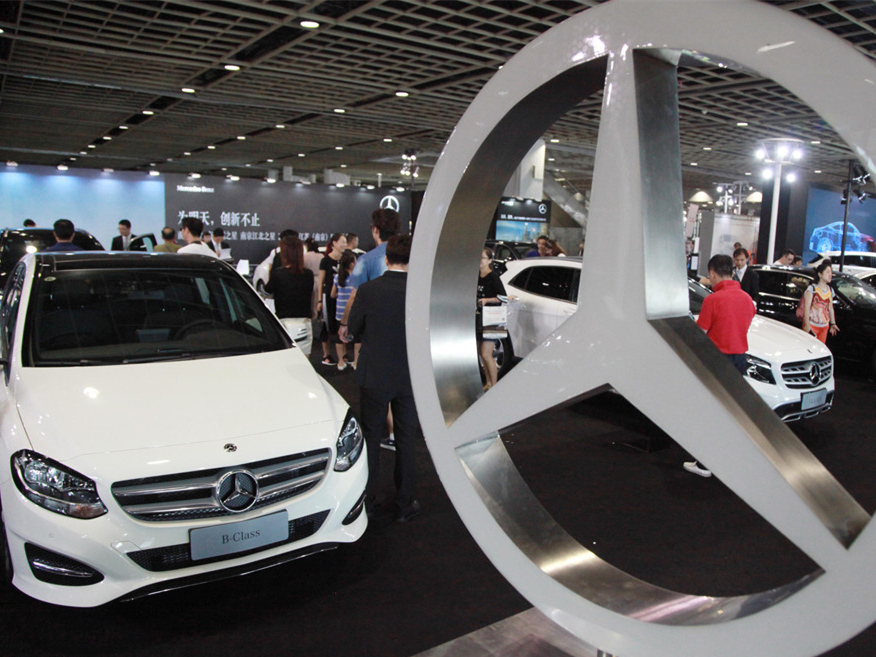 According to Bloomberg, discussions about the 50:50 joint venture are yet to be finalized. But media reports have said that Daimler is planning to use cars from its electric vehicle brand Denza, which is a joint venture with China's car maker BYD.

Geely Group bought a nearly 10 percent stake in Daimler early this year, becoming its largest shareholder. Geely Group Chairman Li Shufu said earlier that this investment forms the basis for partnerships in an era where traditional manufacturers can no longer go it alone against new entrants with fresh technology.

The deal comes at a moment when Didi Chuxing is facing unprecedented regulatory scrutiny following the killings of two passengers this year, allegedly by Didi ride-sharing service drivers.

Geely has been steadily increasing its sales volume in China's domestic market over the past decade. And the company owns a ride-hailing app "Caocao" that has a fleet of 23,000 electric vehicles in service in 24 cities across the country. Daimler also has a car-sharing service, which is based in Europe and has recently started expanding into the American market.