German luxury carmaker Daimler on Wednesday cut its profit forecast for 2018, blaming new tariffs on cars exported from the United States to China, amid lingering fears of a trade war between the world's biggest economies. 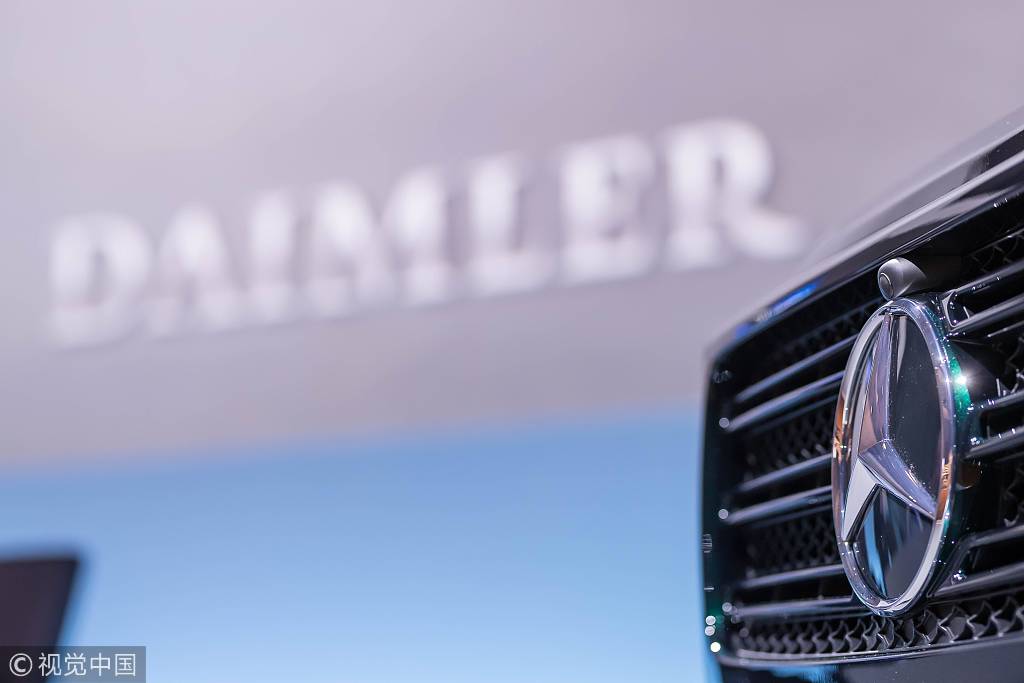 "Fewer than expected SUV sales and higher than expected costs -– not completely passed on to the customers –- must be assumed because of increased import tariffs for US vehicles into the Chinese market," the Mercedes-Benz manufacturer said in a statement.

As a result, Daimler said it now predicts its underlying or operating profit, as measured by earnings before interest and tax (EBIT), will be slightly lower than last year, instead of slightly above as it previously expected.

A study in April by asset managers AllianceBernstein (AB) showed that German carmakers with big US operations like Daimler would be worse hit by proposed Chinese import tariffs than American auto firms.

Daimler also warned that sales would be affected by stricter European fuel efficiency test procedures after a mass recall of some of its diesel vehicles.