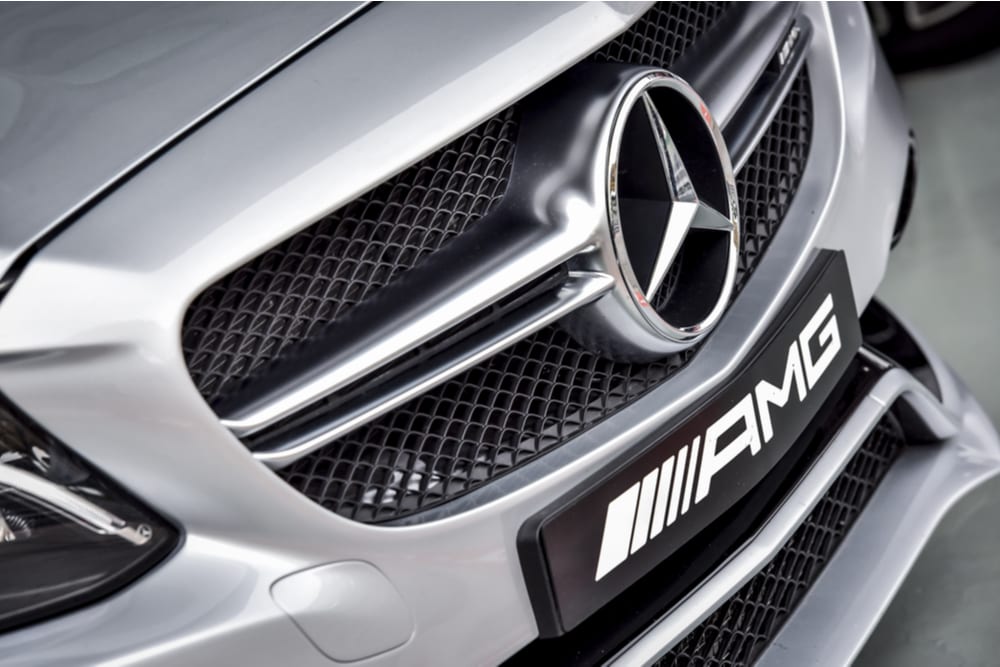 Around one in three cars sold by the German carmaker were delivered to China. Mercedes-Benz sold around 2.16 million units from its core brand to customers worldwide last year, a decline of 7.5 percent year-on-year.

"Despite the major challenges posed by the COVID-19 pandemic, Mercedes-Benz delivered more than two million cars for the fifth consecutive year," the German carmaker noted.

Although global sales of Mercedes-Benz vehicles plummeted in the first six months of 2020 due to the COVID-19 restrictions, the German carmaker "benefited from the ongoing recovery in many markets in the second half of the year."

In the Asia-Pacific region, Mercedes-Benz sales increased by 4.7 percent to 1.02 million passenger cars last year, while sales declined in North America by 14.7 percent and even by 16.4 percent year-on-year in Europe.

At the same time, Mercedes-Benz was "accelerating its journey towards CO2-neutrality." More than 160,000 plug-in hybrids and fully electric Mercedes-Benz cars were sold worldwide, an increase of 228.8 percent.

"We more than tripled sales of our plug-in hybrids and all-electric cars. Demand for these vehicles increased sharply, especially towards the end of the year," said Ola Kaellenius, chairman of the Board of Management of Daimler and Mercedes-Benz, in a statement. Enditem