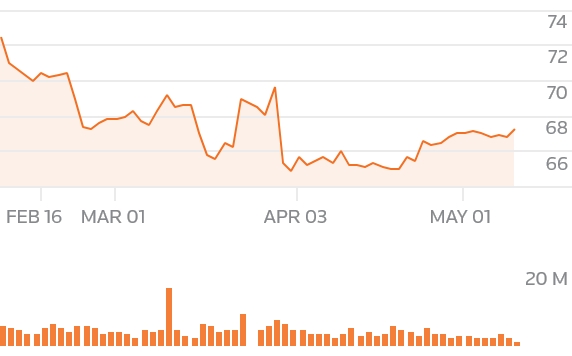 Geely’s GEELY.UL acquisition of a $9 billion stake in Daimler (DAIGn.DE) is not a threat to jobs at the German carmaker, its human resources chief told the Frankfurter Allgemeine Zeitung newspaper.

“The new investor fully supports our strategy and management,” Daimler HR chief Wilfried Porth said in an interview with the paper published on Monday. “No jobs are threatened.”

Geely announced its 9.7 percent stake in Daimler late on Friday, surprising the market because it had not previously disclosed having crossed regulatory thresholds of 3 percent and 5 percent.