Mercedes-Benz parent Daimler has sold its Smart car factory in northeast France to Britain's Ineos, which will use it to build a 4x4, a source close to factory management told AFP on Tuesday. 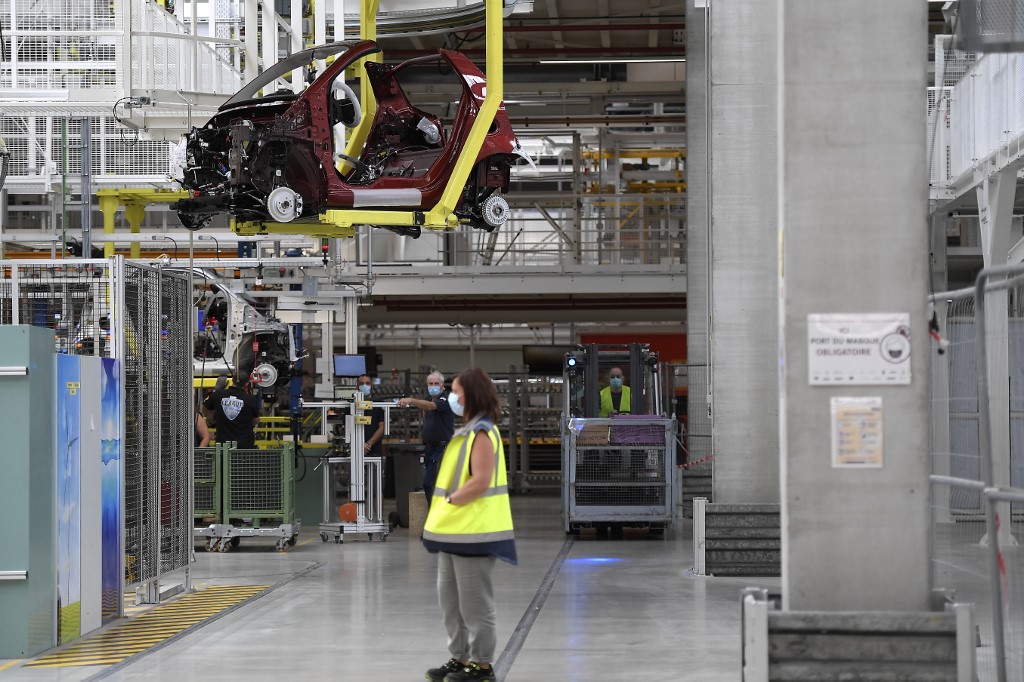 Employees work on the assembly line at the Smart car factory in Hambach, eastern France, on July 30, 2020. (File photo: AFP)

"The sale was signed on Monday evening," the source said, adding that the deal would preserve 1,300 of the 1,500 jobs at the site in Hambach.

Petrochemicals firm Ineos had initially said it planned to build the Grenadier off-roader, its first foray into the automotive industry, in Wales.

But this summer it said it was considering buying Daimler's plant at Hambach instead.

German auto giant Daimler caused surprise when it announced was putting the factory up for sale to try cut costs in the face of losses caused by the Covid-19 pandemic.

It will continue production of an electric-drive Smart and part of a new electric Mercedes SUV at the site until 2024, the source in Hambach said.

The carmaker's departure from Hambach marks the end of an era that began with great fanfare in 1997, when then German chancellor Helmut Kohl and former French president Jacques Chirac inaugurated a plant to produce a mini two-seater city car.

The factory's communications director, Jean-Yves Schmitt, told AFP both Daimler and Ineos would issue statements on the sale later Tuesday.